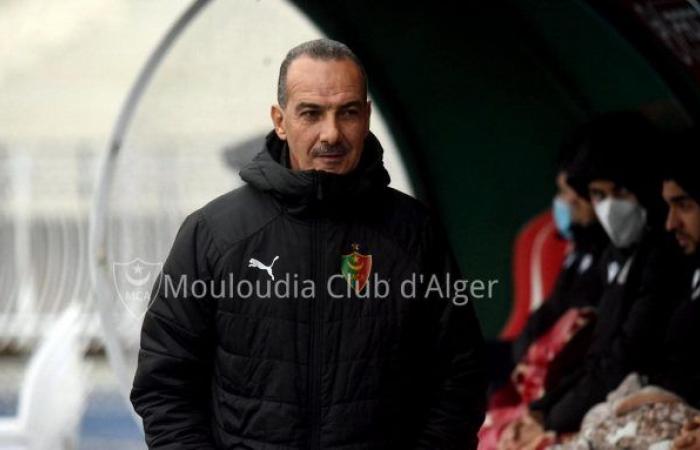 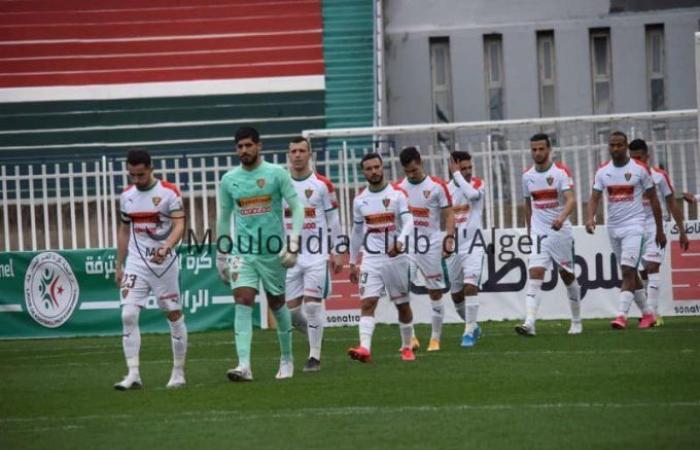 Algerian side, MC Alger, have sacked their manager Nabil Neghiz days before their CAF Champions League opener against Zamalek.

MC Alger were drawn in one of the Champions League’s toughest groups alongside Zamalek, four-time champions Esperance from Tunisia and the competition’s newcomers Teungueth from Senegal.

Their opening match is set to take place next Friday February, when they visit the previous edition’s finalists Zamalek.

However, they have been struggling on the domestic level this season, as they sit fifth on the league table with 19 points, five behind leader ES Setif.

They have also been unable to win any of their last four games, which led the club’s board to part ways with Nail Neghiz.

However, they have yet to announce a replacement for the former Algeria national team assistant manager.

These were the details of the news Zamalek Champions League opponents MC Alger sack manager for this day. We hope that we have succeeded by giving you the full details and information. To follow all our news, you can subscribe to the alerts system or to one of our different systems to provide you with all that is new.