Former Liverpool striker: Firmino has to help Salah at Liverpool 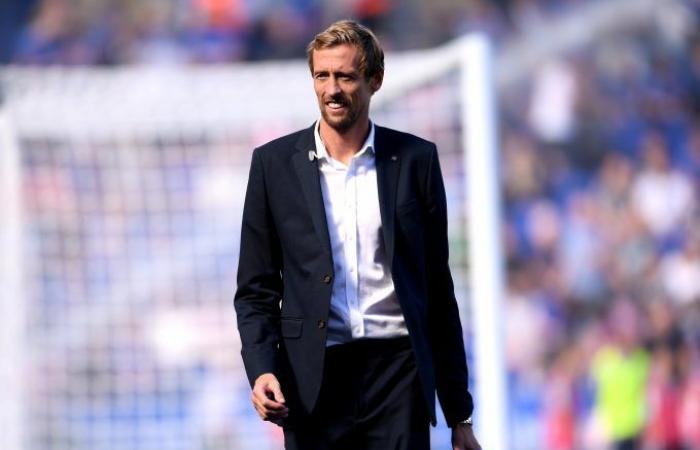 Thank you for reading the news about Former Liverpool striker: Firmino has to help Salah at Liverpool and now with the details

Former England and Liverpool striker Peter Crouch has stated that the Reds forward Roberto Firmino has to step up his performances with the team as they have become too reliant on Egypt star Mohamed Salah.

Liverpool were dealt another upset in the Premier League after they were defeated at home against Brighton and Hove Albion 1-0 on Wednesday.

The loss was Liverpool’s second consecutive defeat at Anfield Stadium in the league.

Salah failed to get his name on the score-sheet and grab at least one point for Jurgen Klopp’s men after his brace against West Ham three days earlier.

“There’s an overreliance on Salah, isn’t there? Firmino has to step up,” Crouch told BT Sport.

“I know it felt like he was coming back into it, but Salah is the one scoring the goals. He’s still got 20-odd goals and we’re talking about him not being on top form, he’s a top-class player, but with Mane missing and Jota as well.”

“It was a shame when Jota got injured because he was really pushing them to start but when Salah isn’t on it or he misses chances, I don’t think there’s enough when Mane is out and Jota is out to score goals.”

“They were superhuman last year and now we’re seeing a human side to them, understandably so.”

Salah’s position at the top of the league’s goalscoring chart remains good with 15 goals, three ahead of his closest rival Harry Kane (12).

Liverpool hold the third place with 40 points after 22 games, seven points behind leaders Manchester City who still have a game in hand.

These were the details of the news Former Liverpool striker: Firmino has to help Salah at Liverpool for this day. We hope that we have succeeded by giving you the full details and information. To follow all our news, you can subscribe to the alerts system or to one of our different systems to provide you with all that is new.