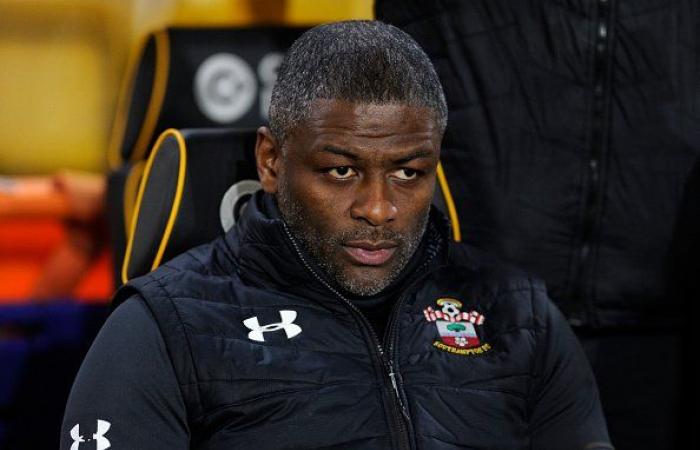 Thank you for reading the news about Former Tunisia defender analyses Al-Duhail, advises Al Ahly and now with the details

Former Tunisia defender Radhi Jaidi has analysed the strengths of Qatari side Al-Duhail ahead of their encounter against Cairo giants and Africa champions Al Ahly in the FIFA Club World Cup.

Al Ahly are set to face Al-Duhail in the opening game of the Club World Cup on Thursday, February 4th.

“Best thing about Sabri Lamouchi [Al-Duhail coach] is his experience and the players he got who can make a difference. I like Ahmed Yasser and Dudu from the Qatari team. Al Ahly have to stop Al-Duhail wingers because they can threaten any defense.”

Al Ahly’s best finish in the Club World Cup was the third place in 2006, and Pitso Mosimane will attempt to go as far as possible in this year’s version.

“Al Ahly’s strength is in their players and Mosimane gave an added value to the team as they have become more mature tactically. Players like Kahraba can make the difference at any time. I am also happy with what Maaloul is doing with the team.”

These were the details of the news Former Tunisia defender analyses Al-Duhail, advises Al Ahly for this day. We hope that we have succeeded by giving you the full details and information. To follow all our news, you can subscribe to the alerts system or to one of our different systems to provide you with all that is new.