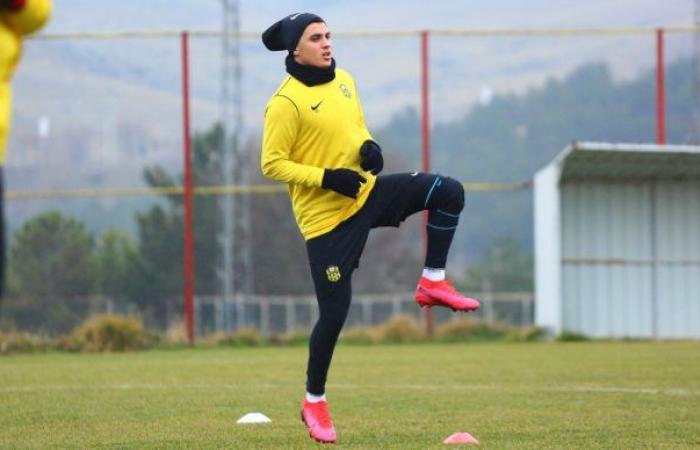 Dubai - Yasmine El Tohamy - Former France striker Nicolas Anelka has picked Egypt left back Karim Hafez as part of his Fantasy Football team related to the Turkish Super Lig as a demonstration of his good displays this season.

Hafez is spending his first full season with Malatyaspor after joining them permanently from Wadi Degla last summer following a successful loan spell.

The 24-year-old left-back is enjoying one of his best professional seasons so far, making 16 appearances and helping them sit eight on the league.

Anelka has revealed his fantasy team for the 2020/21 season of the Super Lig, which included Hafez who has the price of 5.5 million.

The former Real Madrid and Chelsea star has also picked the likes of Mame Thiam, Ozan Tufan and Aaron Boupendza in his team.

Hafez was previously linked to a move back to Egypt to one of Cairo giants, Al Ahly and Zamalek, and also disclosed that he got offers from Spanish and German teams.

These were the details of the news Former France striker picks Karim Hafez in his Fantasy team for this day. We hope that we have succeeded by giving you the full details and information. To follow all our news, you can subscribe to the alerts system or to one of our different systems to provide you with all that is new.