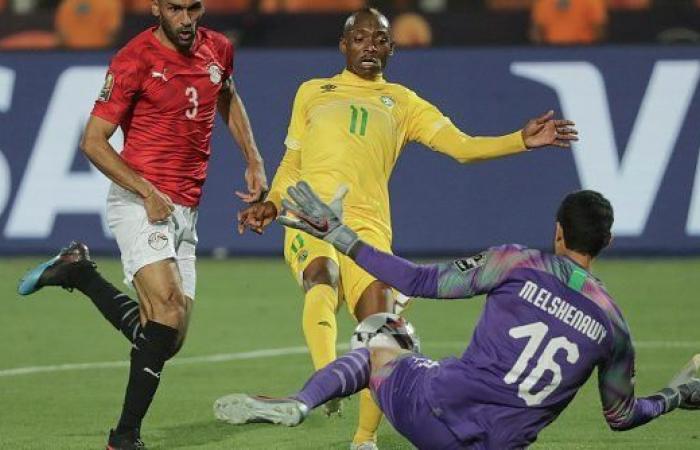 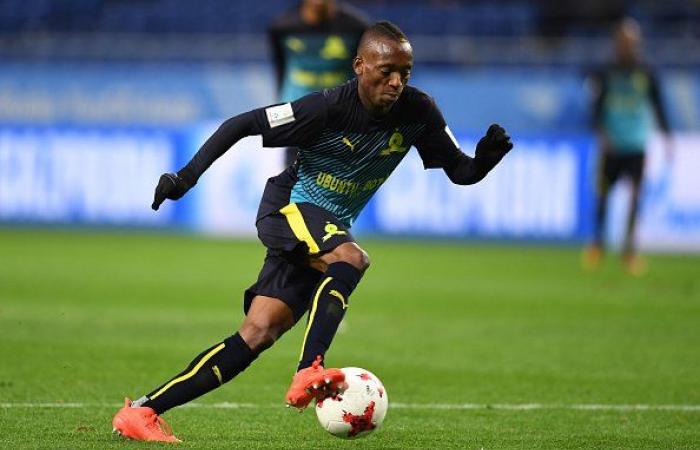 Dubai - Yasmine El Tohamy - It has been reported that Egyptian powerhouses Al Ahly and Zamalek will attempt to sign Zimbabwean forward Khama Billiat in the upcoming transfer window.

Since his breakthrough season with Mamelodi Sundowns in 2016, Billiat has been constantly linked with a move to North Africa.

Cairo giants Zamalek had reportedly offered big sums to sign the 30-year-old back in 2018, while Al Ahly had shown interest.

However, since his move to Kaizer Chiefs, Billiat became a shadow of his old self-scoring just 15 goals and providing 17 assists in 79 appearances with the Chiefs.

Despite that, Soccer Laduma reported that the player, whose contract ends on June 30th, is still gathering interest from Egypt especially from Zamalek, Al Ahly and Pyramids FC.

Billiat, broke his leg earlier last month and was ruled out for eight weeks; therefore, it’s unclear if a club would make a move to sign him.

These were the details of the news Al Ahly and Zamalek to fight for Zimbabwe’s Billiat – Report for this day. We hope that we have succeeded by giving you the full details and information. To follow all our news, you can subscribe to the alerts system or to one of our different systems to provide you with all that is new.