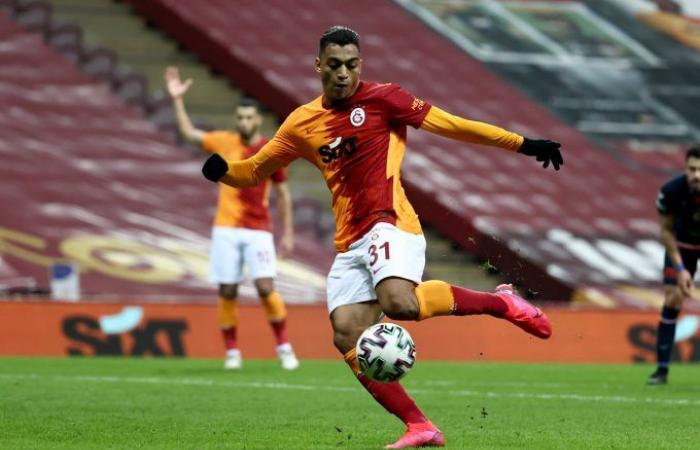 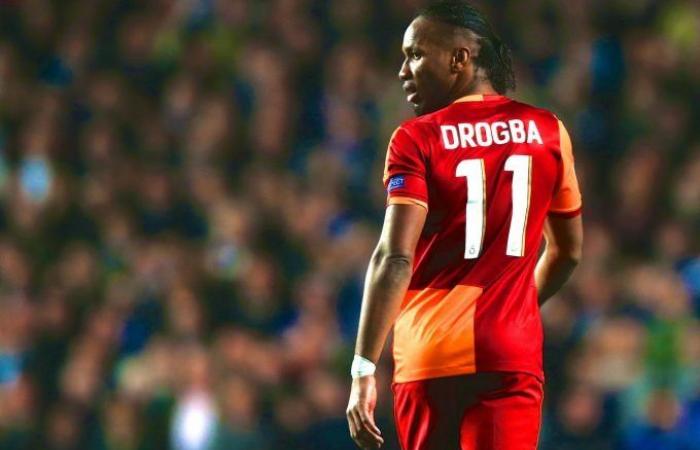 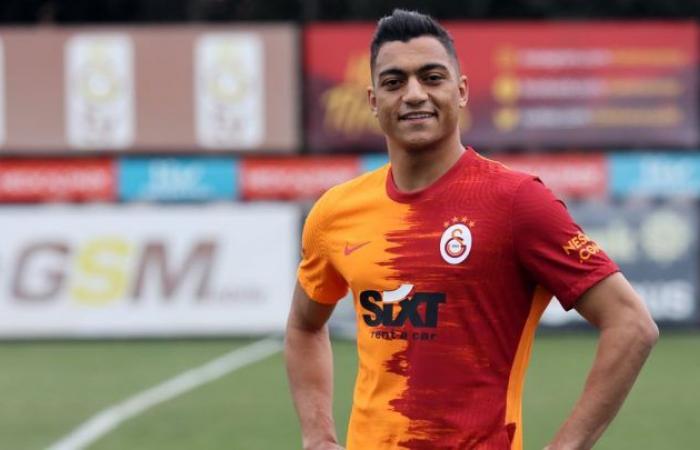 Mohamed, who just completed a loan move to Galatasaray from Zamalek, made his debut with the Turkish powerhouse in their league game against Istanbul Basaksehir.

And Hazem Emam has hailed Mostafa Mohamed, saying the Egyptian striker reminded him of Didier Drogba.

“Scoring a penalty will help him get rid of the fears and integrate faster within the team.

“Mostafa Mohamed’s start with Galatasaray is similar to Didier Drogba’s in the Turkish Super Lig after also scoring on his first game.

“Mostafa also earned high praise from Fatih Terim after the game. He is a very big coach and reminds me of Mahmoud El-Gohary,” the Egypt legend added.

The win moved Galatasaray up to second place with 45 points, only three behind leaders Fenerbahçe, whom they’ll face next Saturday, February 6th.

These were the details of the news Egypt legend compares Mostafa Mohamed to Didier Drogba for this day. We hope that we have succeeded by giving you the full details and information. To follow all our news, you can subscribe to the alerts system or to one of our different systems to provide you with all that is new.