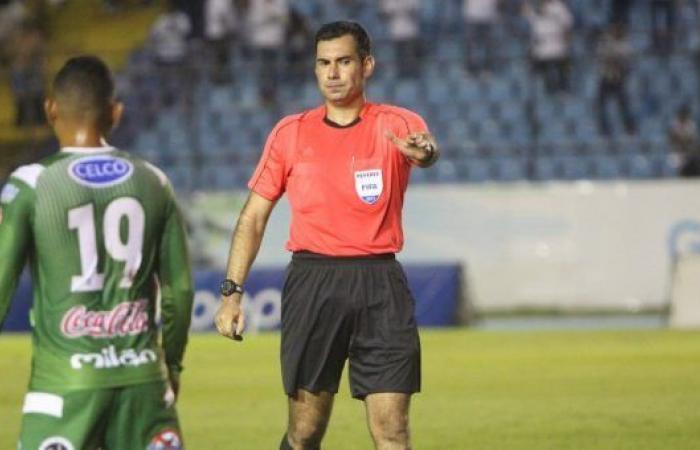 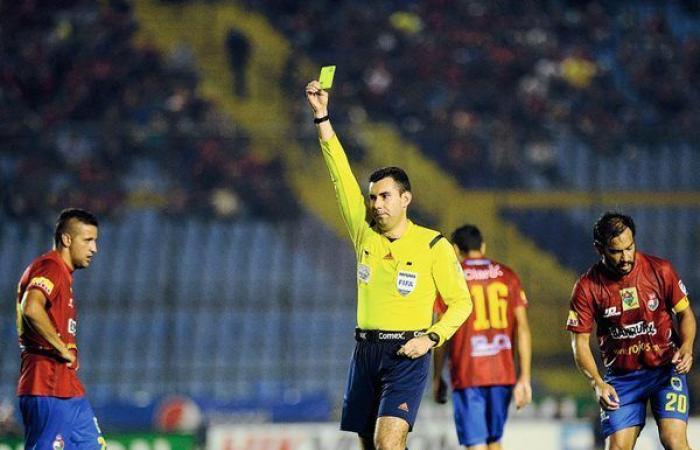 The winner of the encounter set to face European champions Bayern Munich in the semi-finals on February 8th, while the loser will play in the fifth-placed playoffs.

Guatemalan referee Mario Escobar will officiate the Reds’ opening game and will be assisted by compatriot Humberto Panjoj and Nicholas Anderson of Jamaica.

Escobar, 35, has most notably refereed the 2019 Gold Cup between Mexico and USA as well as the 2019 CONCACAF Champions League final.

The fourth official will be Abdelkader Zitouni of French Polynesia, with Argentina’s Mariana de Almeida being the reserve assistant.

Canadian referee Drew Fischer will take charge of VAR and will be assisted Kevin Blom from Luxembourg.

These were the details of the news Escobar to officiate Al Ahly’s Club World Cup opener for this day. We hope that we have succeeded by giving you the full details and information. To follow all our news, you can subscribe to the alerts system or to one of our different systems to provide you with all that is new.