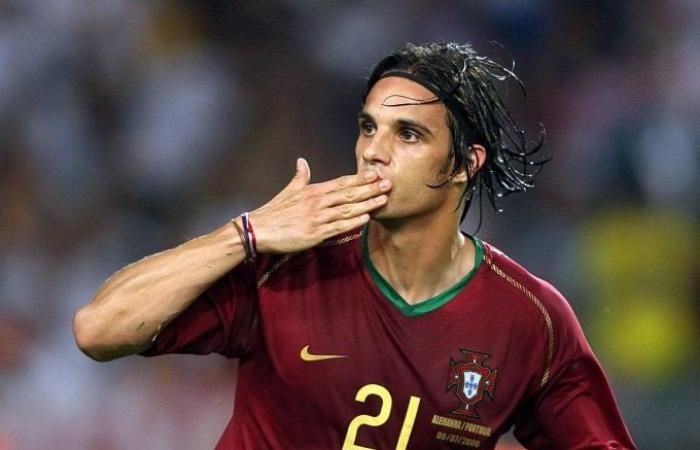 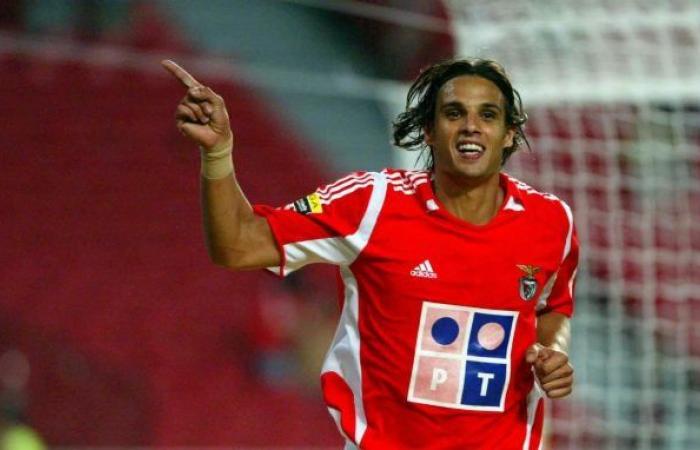 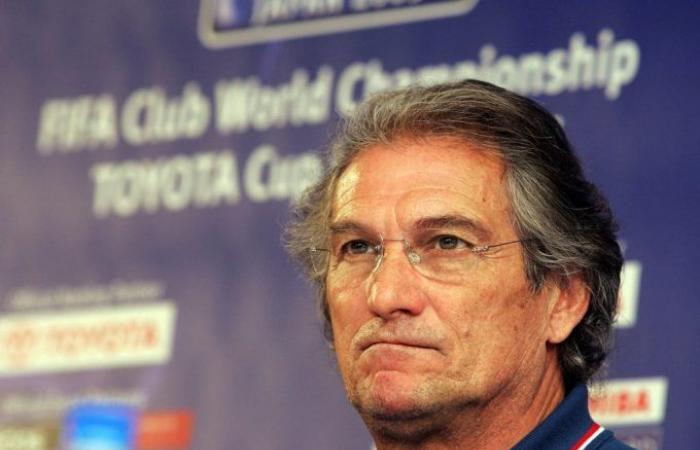 Nuno is considered one of Portugal’s best-ever strikers, having scored 29 goals for the national team, putting him fifth on the country’s list, only behind Ronaldo, Pauleta, Eusébio, and Luís Figo.

READ: Former Egypt coach: No comparison between Mosimane and Jose

He had started his career with Boavista, making his Primeira Liga debut as an 18-year-old under the leadership of Al Ahly’s legendary manager Manuel José.

And Gomes could have reunited once again with José in 2007 at Al Ahly; however, the striker opted to stay with Benfica to play for Portugal.

“I have a close relationship with Manuel José. He coached me before at Boavista,” Nuno Gomes said.

“I had received an offer to join Al Ahly when José was coaching the club in 2007, but I preferred to stay with Benfica in order to ensure my place with the Portuguese national team.

“José achieved many things with Al Ahly, and he deserves a statue at the club’s headquarters for his achievements,” Gomes added.

After Boavista, Gomes had played for the likes of Benfica, before sealing a €17.00m move to ACF Fiorentina in 2000.

He returned back to Benfica in 2002, where he remained until 2011, leaving for Sporting Braga, before retiring with Blackburn Rovers in 2014.

These were the details of the news Portugal legend Nuno Gomes nearly joined Al Ahly for this day. We hope that we have succeeded by giving you the full details and information. To follow all our news, you can subscribe to the alerts system or to one of our different systems to provide you with all that is new.