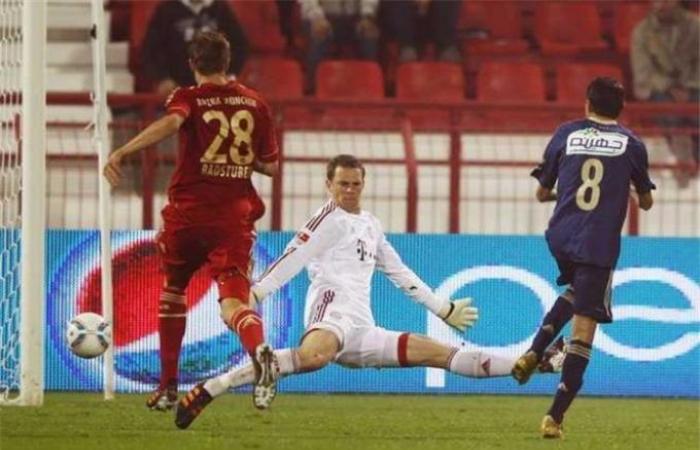 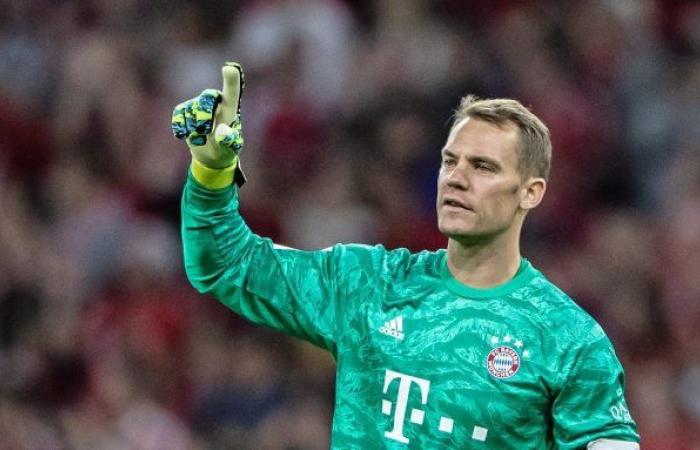 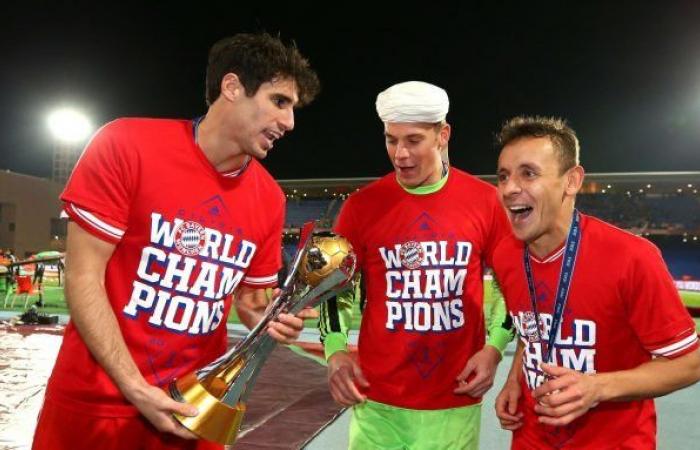 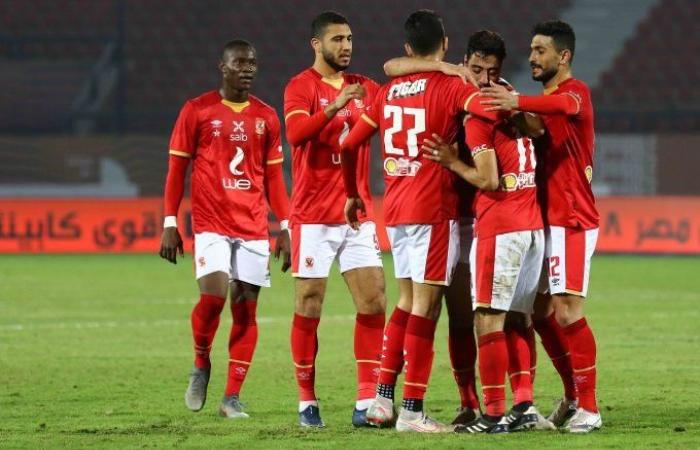 Thank you for reading the news about We know Al Ahly, says Neuer ahead of Club World Cup and now with the details

The Red Devils have qualified for the Club World Cup after beating arch-rivals Zamalek in the CAF Champions League final.

They will face hosts Al-Duhail on February 4 in the second round of the tournament, with the winner set to face European champions Bayern Munich.

The 34-year-old had lifted the title back in 2013 after beating Moroccan giants Raja Casablanca in the final.

“I am looking forward to the Club World Cup because we have already lifted the title before,” Neuer told FIFA.com

“It was just before Christmas, which made the coronation a wonderful end of that year.

“We now have the opportunity to play two play games in Qatar, and we have a great desire to win the sixth title.

“I have very positive memories of winning the title. It wasn’t easy matches, and we had to work hard, especially in the final.

“The relief was great afterwards. We had a lot of fun after the match,” he added.

Asked about their opening game, Neuer said: “We are now completely focused on the Bundesliga, but we will prepare for the match in due time.

“We know Al Ahly; they are the winner of the CAF Champions League so it may be a difficult task.

“It was tough in 2013 as well. It’s not easy to play against teams you don’t know much about,” The German concluded.

Neuer had faced Al Ahly once in a friendly back in 2012, the game which the Bavarians won 2-1, with Mohamed Barakat scoring the Reds’ only goal in Neuer’s net.

These were the details of the news We know Al Ahly, says Neuer ahead of Club World Cup for this day. We hope that we have succeeded by giving you the full details and information. To follow all our news, you can subscribe to the alerts system or to one of our different systems to provide you with all that is new.