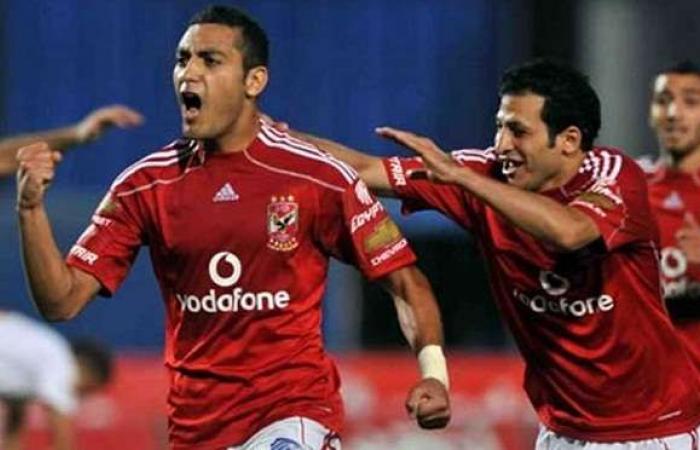 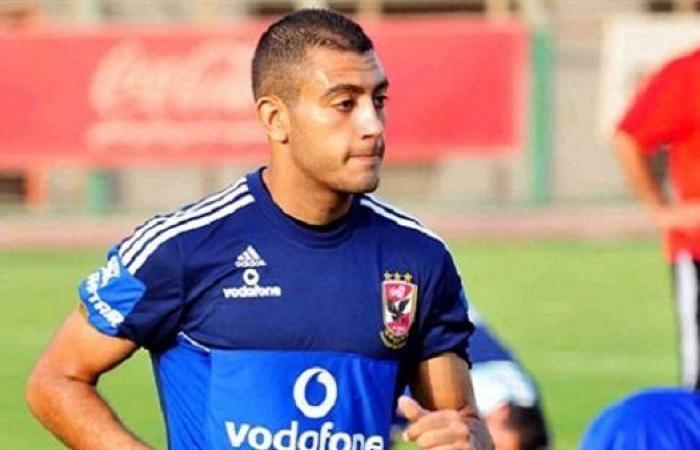 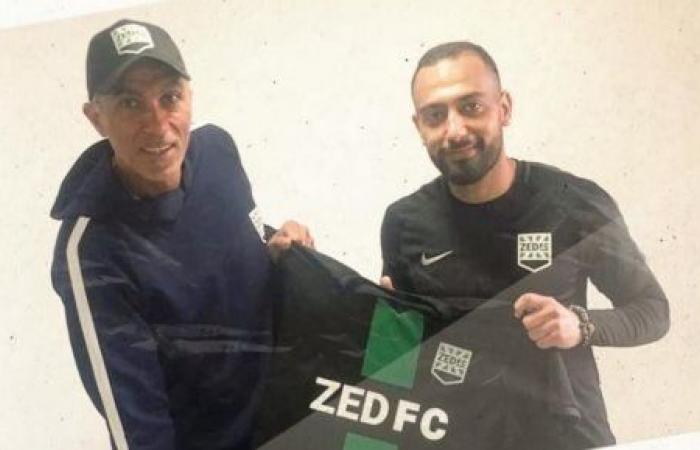 Thank you for reading the news about OFFICIAL: ZED FC sign ex-Al Ahly midfielder Shehab Ahmed and now with the details

However, Shehab is most known for his time at Cairo giants Al Ahly, who he played for five years after graduating from the youth ranks in 2009 until 2014.

He played 84 games for the African Champions, scoring six goals and was a member of the bronze-medalist Egypt team at 2011 U23 AFCON as well as playing the Pharaohs’ all four games at the 2012 Olympic Games.

However; his career went downhill since then, but now Shehab has returned to Egypt through ambitious ZED FC, looking to earn a promotion to the Premier League.

They currently sit fifth in the Cairo group of the second division with 15 points, eight behind leaders Porto Suez/

These were the details of the news OFFICIAL: ZED FC sign ex-Al Ahly midfielder Shehab Ahmed for this day. We hope that we have succeeded by giving you the full details and information. To follow all our news, you can subscribe to the alerts system or to one of our different systems to provide you with all that is new.