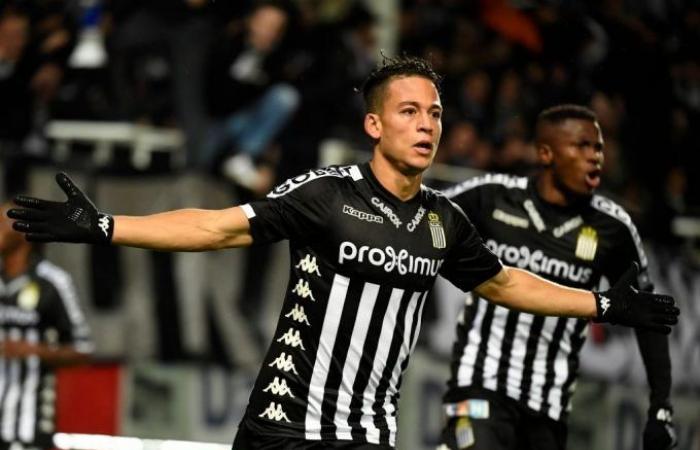 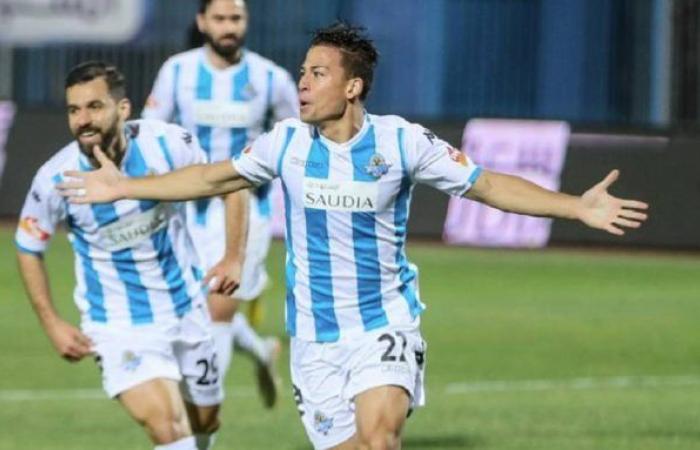 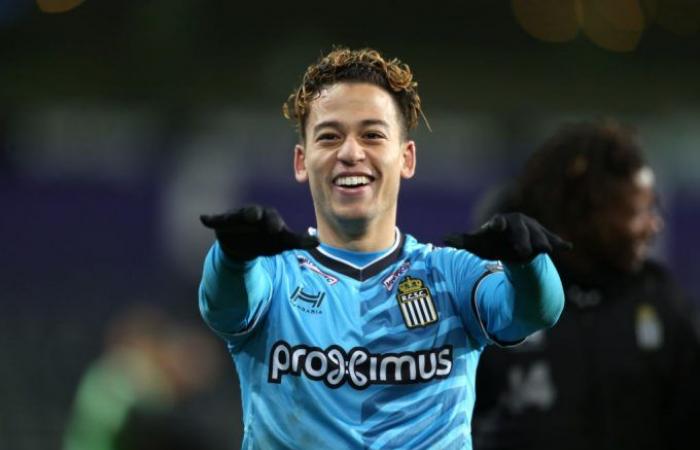 Thank you for reading the news about OFFICIAL: Belgium’s Charleroi re-sign Pyramids FC winger and now with the details

The 26-year-old left Charleroi in January 2019 for Pyramids FC in a move that cost the Egyptian club around €6.00m.

During his only six months in Egypt, Benavente had a disappointing time, scoring just three goals while assisting four in 12 games, before being loaned out to Ligue 1 outfit FC Nantes for the entirety of the 2019/20 season.

In France, he made just 13 appearances, providing one assist, before returning to Pyramids FC, who once again loaned him out, but this time to Belgium’s Royal Antwerp FC last October.

Two goals and one assist in 15 games was his record, helping the Belgian club reach the round of 32 of the Europa League after playing all six group games.

Despite Antwerp sitting second on the league table, Benavente decided to cut his loan short with them and instead re-join sixth-placed Charleroi on loan with an option to buy.

During his first spell with Charleroi, Benavente had made over 100 appearances and scored 29 goals and will hope to replicate this kind of performances with them.

It’s worth noting that Benavente is a Real Madrid academy graduate but could never make it to the first team.

He also featured for English side MK Dons and has represented the Peru national team on 19 occasions before, scoring twice.

These were the details of the news OFFICIAL: Belgium’s Charleroi re-sign Pyramids FC winger for this day. We hope that we have succeeded by giving you the full details and information. To follow all our news, you can subscribe to the alerts system or to one of our different systems to provide you with all that is new.