New signings miss out as Zamalek name squad for El-Mahalla 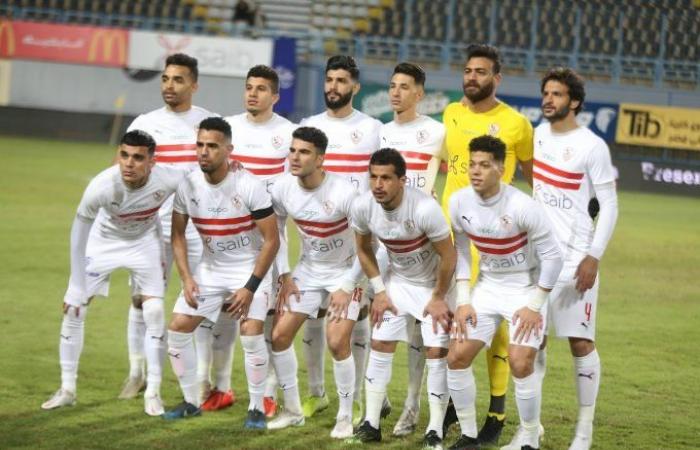 Dubai - Yasmine El Tohamy - Zamalek head coach Jaime Pacheco has named the squad for the Whites side that will take on Ghazl El-Mahalla in the 11th round of the Egyptian Premier League.

Zamalek had thrashed Misr El-Makkasa 4-1 in matchday 9 of the Egyptian Premier League.

The Whites now hold the league leadership after 10 rounds with 23 points, two ahead of second-place Al Ahly.

Zamalek will face El-Mahalla on Tuesday and their sights are set on the three points.

Meanwhile, Mahmoud Shikabala and Hamza El-Mathlouthi has also been left out due to injury.

These were the details of the news New signings miss out as Zamalek name squad for El-Mahalla for this day. We hope that we have succeeded by giving you the full details and information. To follow all our news, you can subscribe to the alerts system or to one of our different systems to provide you with all that is new.