Foreign goalkeepers to be allowed in Egyptian Premier League 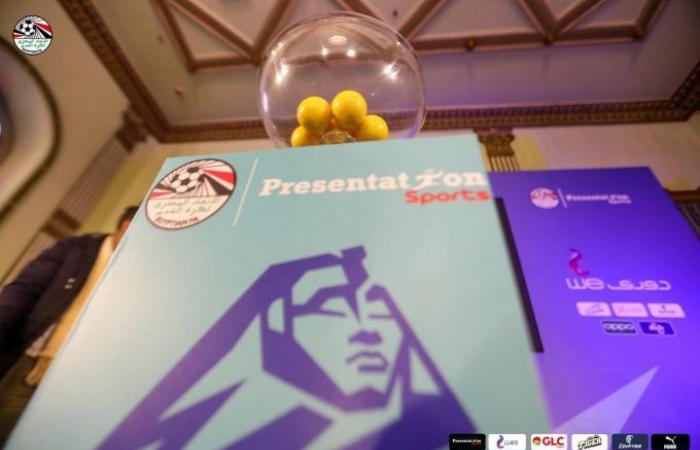 The Egyptian FA (EFA) have made eight new amendments to their regulations, including changes in the foreign players allowed in the Egyptian Premier League.

The EFA board met on Monday morning along with representatives from each Egyptian Premier League team.

Only five foreign players will be allowed per team, no matter the position

The winter registration period will only be in January

The creation of the Professional Players’ Association will be postponed

Clubs have requested the implementation of a new system instead of VAR, as it tends to crash

The EFA president, Ahmed Megahed, said that he plans on ending the league in mid-July. But due to the presence of only 4 cars that transport the VAR system, each game week has to be played throughout three days

The EFA is awaiting the decision of the Crisis Committee regarding the youth competitions, to discuss how to protect the youngsters of the Federation was raised to the Ministry of Youth and Sports

These were the details of the news Foreign goalkeepers to be allowed in Egyptian Premier League for this day. We hope that we have succeeded by giving you the full details and information. To follow all our news, you can subscribe to the alerts system or to one of our different systems to provide you with all that is new.