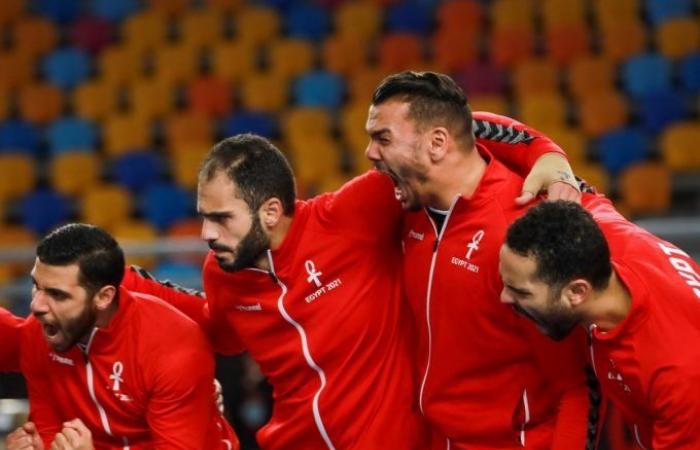 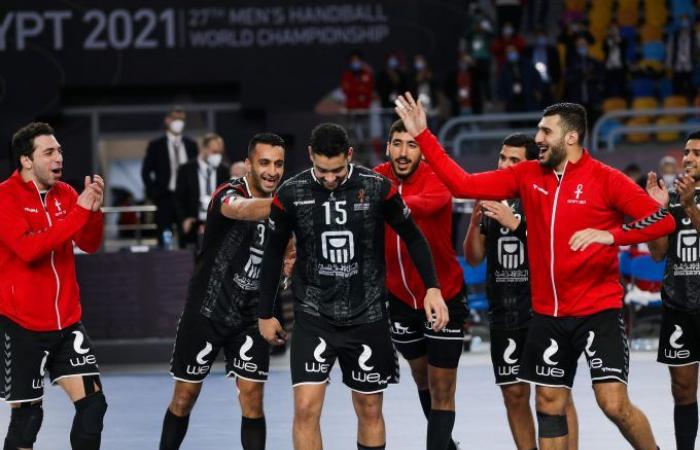 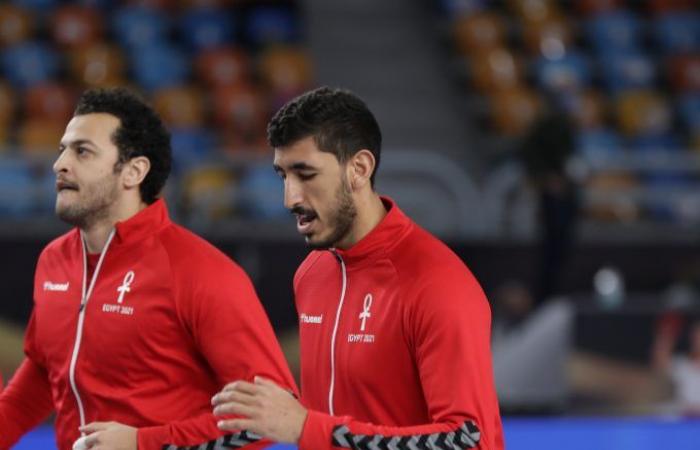 Thank you for reading the news about HANDBALL: Egypt advance to quarter-finals after Slovenia draw and now with the details

Dubai - Yasmine El Tohamy - The Egyptian national handball team have made their way into the quarter-finals of the 2021 IHF World Championship.

Egypt qualified for the main round after finishing second in Group G, behind Sweden and ahead of third-place North Macedonia and Chile, who finished bottom of the group.

They were therefore put in the same group as the top three teams of Group H: Russia, Slovenia, and Belarus.

Their first game was against a tough Russian side, which ended in a 28-23 victory for the Pharaohs.

Egypt continued their winning run against Belarus on Friday as they came out on top with a result of 35-26.

And on Sunday, the Pharaohs made a remarkable comeback against Slovenia to earn a valuable point and qualify for the quarter-finals.

The first half had ended 12-8 in favour of the Slovenian team as Egypt struggled to find their rhythm.

However, the Pharaohs had an explosive start to the second half and levelled the scoring, with Yahia Khaled, Seif El-Deraa, Mahmoud Sanad, and Ahmed El-Ahmar all inspiring an extraordinary turnaround.

Despite their heroics, Egypt couldn’t hold on to their two-goal lead in the final minutes of the game and settled for a point against Slovenia.

These were the details of the news HANDBALL: Egypt advance to quarter-finals after Slovenia draw for this day. We hope that we have succeeded by giving you the full details and information. To follow all our news, you can subscribe to the alerts system or to one of our different systems to provide you with all that is new.