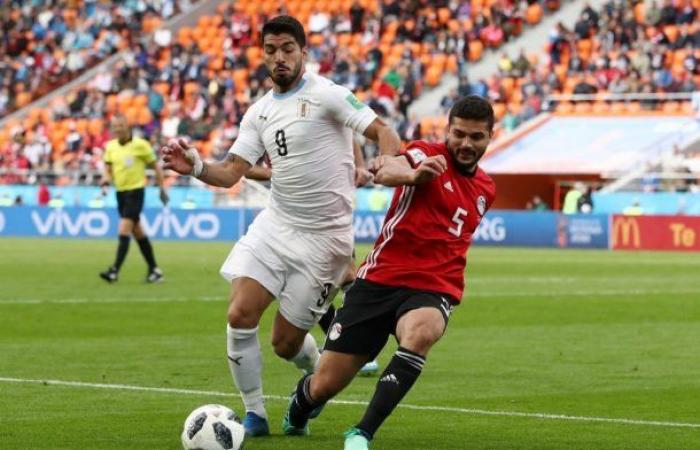 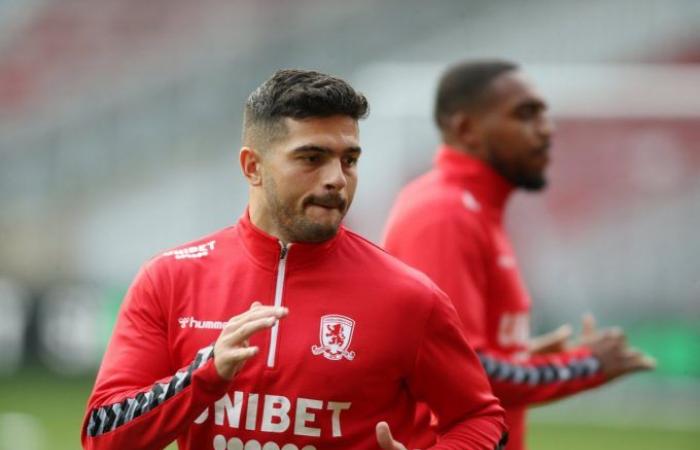 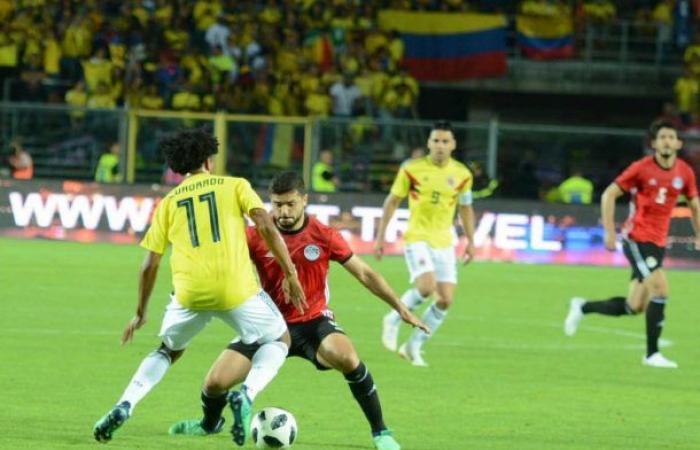 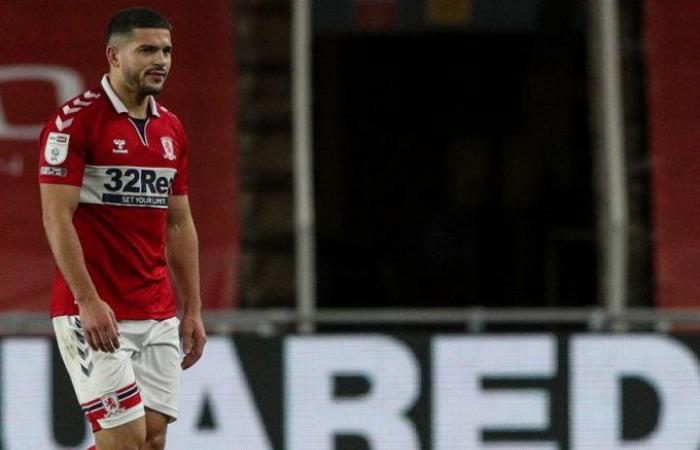 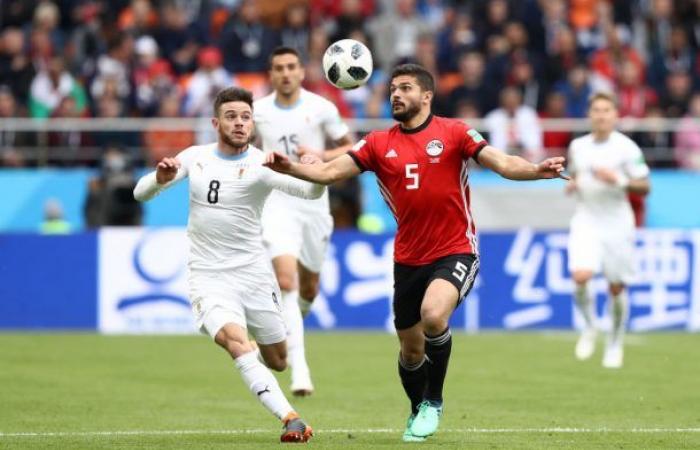 Egypt and Middlesbrough midfielder Sam Morsy has named the two Pharaohs’ games that had a huge impact on his footballing career.

Morsy had joined Middlesbrough last September after four years with Wigan Athletic, who got relegated to League One after controversially getting deducted 12 points after being placed into administration.

Since then, Morsy has made 19 appearances for Neil Warnock’s side, assisting three times and helping them sit seventh on the Championship table, three points away from the playoffs.

And ahead of their clash with Blackburn Rovers, Morsy featured in the latest Riverside Review edition, as he discussed his ‘Games That Made Me’.

Born in Wolverhampton, England, Morsy qualified to represent Egypt as his father is Egyptian and he expressed his pride in wearing the Pharaohs’ shirt in naming two games in the ‘Games That Made Me’ section.

The first game was Egypt’s against Colombia in June 2018 in preparation for the 2018 World Cup, which ended in a 0-0 draw.

The game was Morsy’s fourth in an Egypt shirt and he helped Hector Cuper’s men earn a respectable draw against a team that had the likes of James Rodríguez, Falcao, and Juan Cuadrado.

Speaking of the game, Morsy said: “This was a friendly leading up to the World Cup, and at the time I was 50/50 with another player to make the squad

“It was a game I knew my World Cup chances were hinging on it,

“I played about 70 minutes an, played really well and as I came off my teammates were saying, “Well done!” and congratulating me because it was a pressure game and one I needed to play well in,” he added.

The Colombia game earned Morsy a place in the World Cup squad, but many knew that it would be difficult for the midfielder to feature in the finals due to the presence of Tarek Hamed and Mohamed Elneny.

However, with 50 minutes passing on Egypt’s opening game with Uruguay, Tarek Hamed got injured and, an ‘unexpected’ thing happened to the boro player.

“I never dreamt that going to the World Cup would happen for me. It happened so fast. It was amazing, to be honest,” Morsy said on the Uruguay game.

“Before this, in the competitive games, this manager wasn’t particularly using me. He’d tend to drop an attacker into midfield and bring on another attacking player.

“So when Tarek Hamed went down injured, I was just expecting the usual. I remember him going to the bench and shouting at me to get warm, and I still wasn’t expecting it, but after 10 steps he told me I was coming on – and I couldn’t believe it.

“It was a first World Cup in 28 years for Egypt so it was massive to be there. We obviously wanted to do better in the competition – but was an experience!” Morsy added.

You can discover the other five games that ‘made Sam Morsy’ by clicking here to read the full latest edition of Riverside Review.

These were the details of the news Sam Morsy reveals two Egypt ‘games that made him’ for this day. We hope that we have succeeded by giving you the full details and information. To follow all our news, you can subscribe to the alerts system or to one of our different systems to provide you with all that is new.