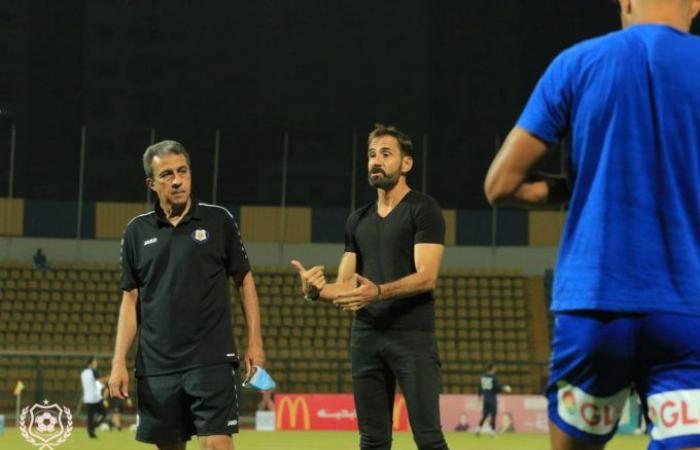 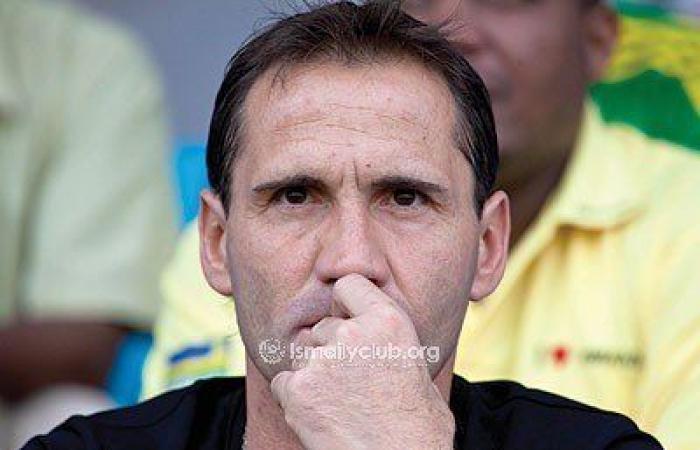 Former Ismaily head coach, Didier Gomes, has been appointed as the new Tanzanian side Simba SC manager after leaving Al-Merreikh.

The Frenchman then signed for Sudanese giants Al-Merreikh, where he’s had quite a success.

He helped them sit on top of the Sudanese Premier League table and qualify for the CAF Champions League group stages, before deciding to leave.

The former Contonsport head coach will join Simba SC, who were drawn with Al-Merreikh in their Champions League group alongside Al Ahly and AS Vita Club.

Gomes will have the uphill battle of guiding Simba to their fourth consecutive league title.

These were the details of the news Didier Gomes leaves Al-Merreikh job to join Champions League rivals for this day. We hope that we have succeeded by giving you the full details and information. To follow all our news, you can subscribe to the alerts system or to one of our different systems to provide you with all that is new.