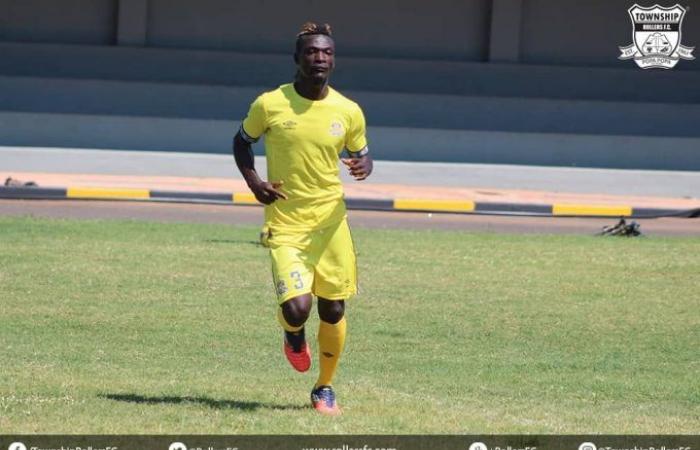 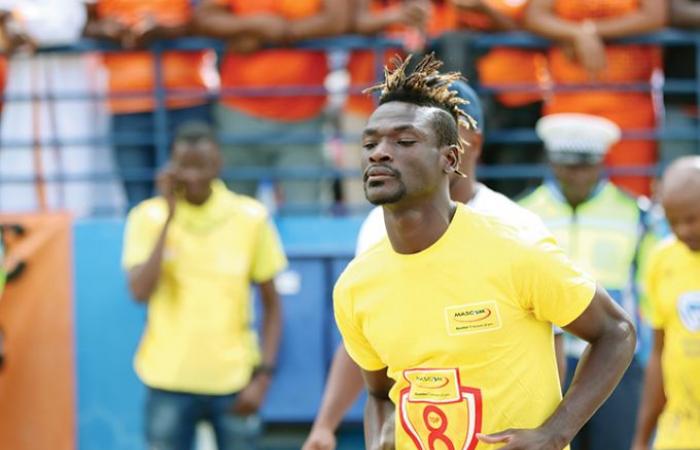 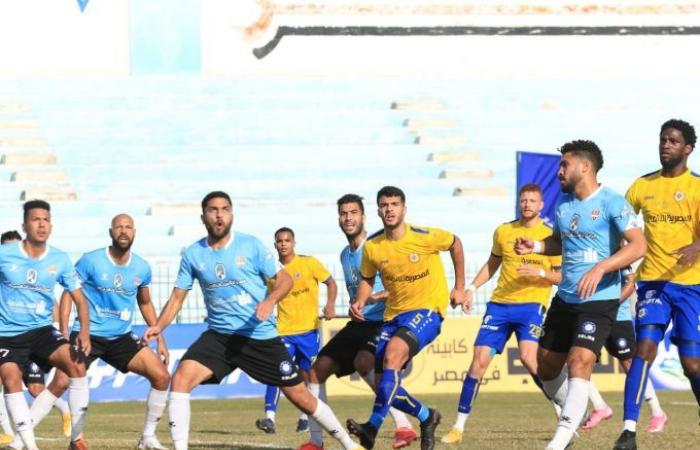 Thank you for reading the news about OFFICIAL: Ghazl El-Mahalla sign ex-Township Rollers & Gor Mahia forward and now with the details

Egyptian Premier League side Ghazl El-Mahalla have announced the signing of Ghanaian forward Francis Afriyie on a free transfer.

El-Mahalla, who were promoted this season to the Egyptian Premier League, currently sit 11th on the league table.

They have the third weakest defence of the league, having conceded 12 goals in eight encounters and the fourth weakest attack, scoring eight goals, two of them coming from the penalty spot.

To overcome their shortage of goals, the club has decided to improve their squad by adding a new attacking option in Francis Afriyie.

Afriyie kicked-off his career in Ghana with Bechem United, before almost immediately moving abroad to sign for Serbian side FK Vojvodina in 2018.

However, he spent just six months before making an unusual to Mexico, signing for Murcielagos FC.

Two goals in 11 games in North America, saw the club terminate his contract after just six months, before Afriyie decided to return back to Africa after one year without a club.

The 26-year-old forward represented both Kenyan side Gor Mahia and Botswana’s Township Rollers, playing less than a year for each club, before he was let go by the latter last September.

Head coach Khaled Eid and Ghazl El-Mahalla have decided to take a chance on him, making Afriyie their second winter signing after Treika.

Afriyie might make his first appearance in Egypt next Thursday, January 28th when El-Mahalla visit Ittihad of Alexandria.

These were the details of the news OFFICIAL: Ghazl El-Mahalla sign ex-Township Rollers & Gor Mahia forward for this day. We hope that we have succeeded by giving you the full details and information. To follow all our news, you can subscribe to the alerts system or to one of our different systems to provide you with all that is new. 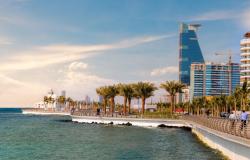