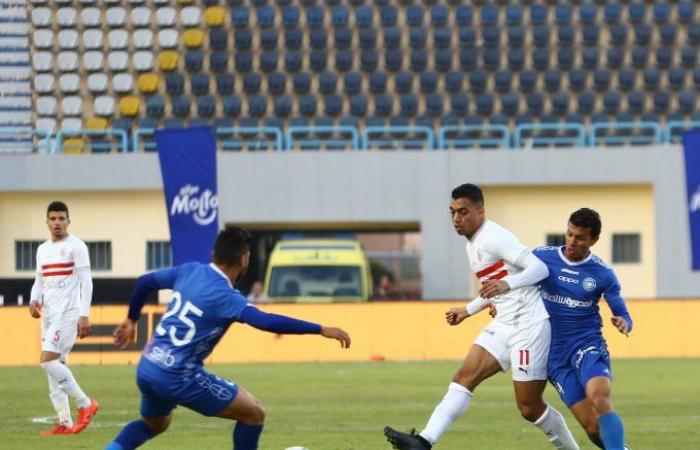 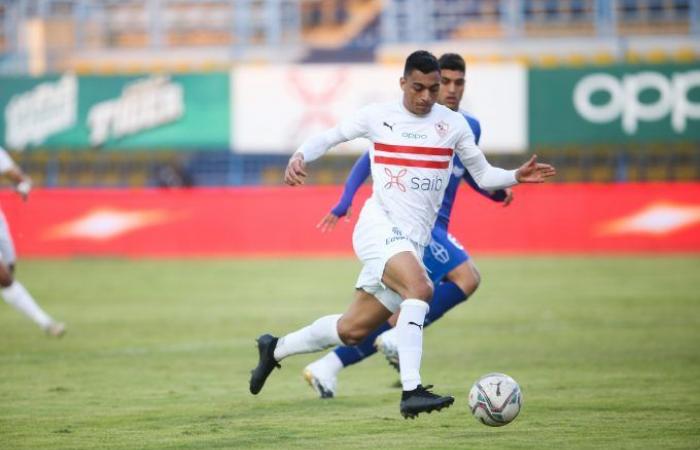 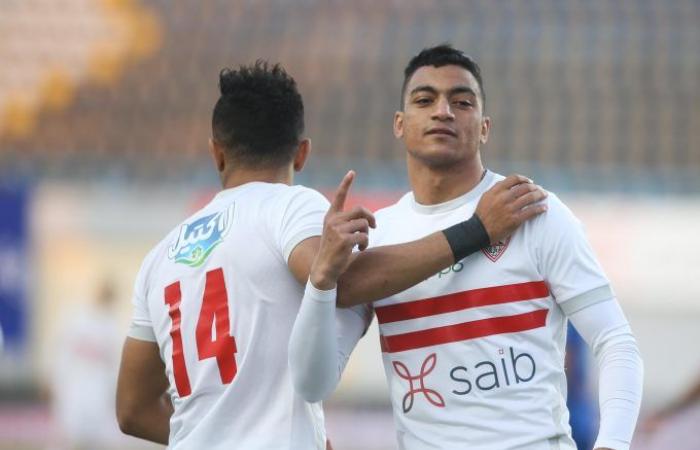 Mohamed has been heavily linked with a move away from Zamalek for a while now with several European sides expressing their interest in the forward.

The 23-year-old gathered interest from teams all over Europe and seemed close to joining Ligue 1 outfit Saint-Étienne in the winter transfer window.

Saint-Étienne were reportedly in negotiations to complete Mostafa Mohamed’s move to Les Verts after sending a $5m offer to Zamalek for his services.

Zamalek later halted negotiations following the comments of Saint-Étienne president Roland Romeyer and threatened to take legal action against him.

Another club that is interested in signing Mohamed is Galatasaray, who had reportedly re-opened talks Zamalek as they look to capitalize on his failed transfer to Saint-Étienne.

Galatasaray manager Fatih Terim had previously revealed that he wants to acquire the Egyptian’s serivces.

And according to a report by Turkish website Aslan Arenası, Fatih Terim has placed Mohamed at the top of the club’s transfer targets.

However, Galatasaray are finding it difficult to finalize a deal with Zamalek for Mohamed due to the financial demands of the Cairo giants.

Zamalek have asked Galatasaray for the entire transfer fee in advance while the Cimbom want to pay $5m in instalments throughout the year.

The report also added that the club could look for alternatives should the transfer fail but Terim has insisted on Mohamed’s arrival.

These were the details of the news Galatasaray keen on landing Mohamed despite complications – Report for this day. We hope that we have succeeded by giving you the full details and information. To follow all our news, you can subscribe to the alerts system or to one of our different systems to provide you with all that is new. 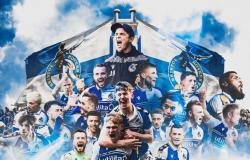