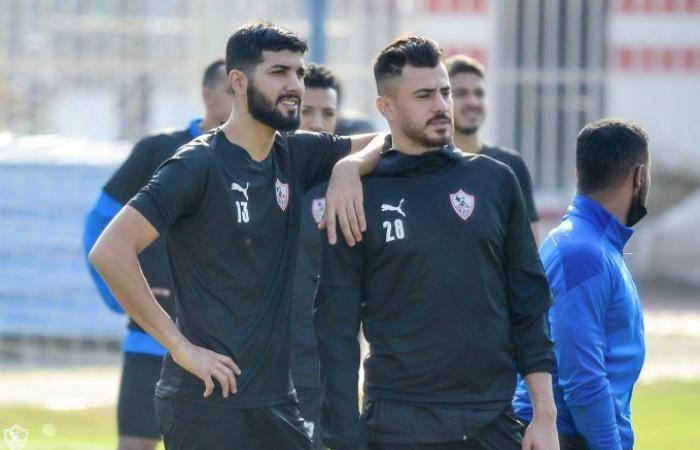 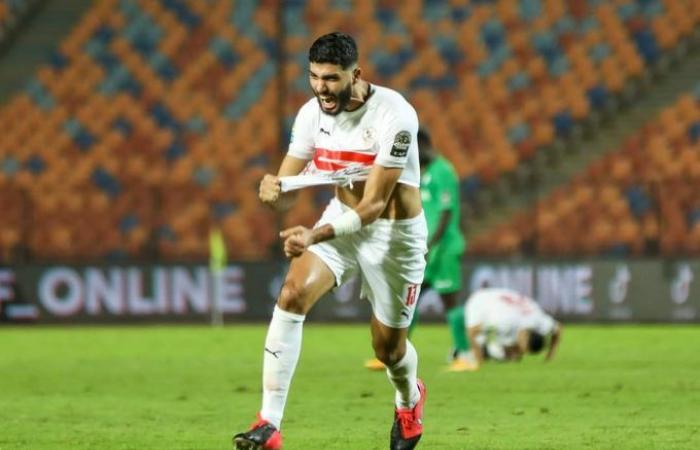 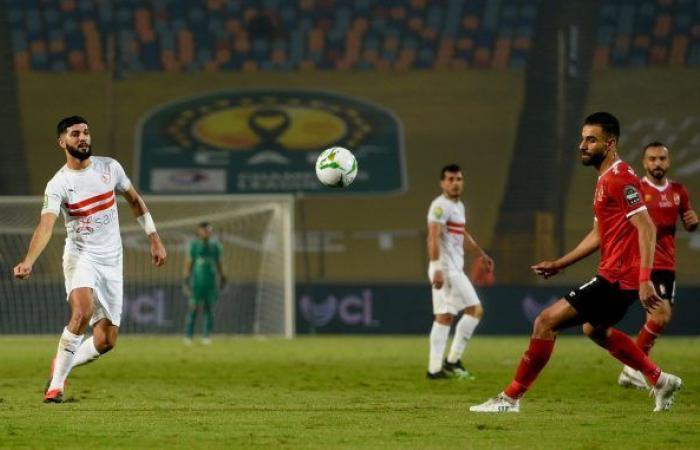 Sassi’s contract ends this season, and despite him and the club denying these rumours, several reports suggested that he could leave this winter transfer window.

Several teams have shown interest in signing the Tunisia international, including Qatari side Al-Duhail SC.

And reports have emerged linking Al Hilal to the midfielder, with Former Pyramids FC owner and honorary president of the Sudanese club, Turki Al-Sheikh, sponsoring the deal.

However, Al Hilal’s vice president Taher El-Younes has rubbished all these rumours, confirming that they have not negotiated with Sassi.

“Ferjani Sassi is not in our plans,” El-Younes said.

“We don’t have any intentions of signing the player and we didn’t even negotiate with him,” he added.

Sassi has been a central pillar of Zamalek’s success in recent years after guiding the Whites to winning multiple trophies, including CAF Confederation Cup and Egypt Cup.

Since he arrived from Saudi Professional League side Al Nassr, the 28-year-old has scored 13 goals and provided 11 assists in 77 games for the Whites.

Sassi made his first appearance for Zamalek in over a month last week when he made a four-minute appearance in their 1-0 win over El Gouna.

These were the details of the news Al Hilal rubbishes Zamalek’s Ferjani Sassi rumours for this day. We hope that we have succeeded by giving you the full details and information. To follow all our news, you can subscribe to the alerts system or to one of our different systems to provide you with all that is new.