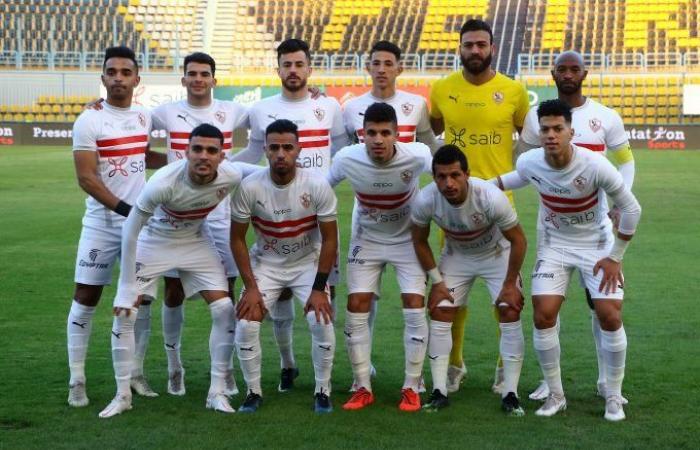 Dubai - Yasmine El Tohamy - Zamalek head coach Jaime Pacheco has named his 22-man squad for their clash against Aswan in the Egyptian Premier League’s eighth round.

The White Knights had earned a vital 1-0 win over El-Gouna to overtake arch-rivals Al Ahly and go top of the league table.

They are set to continue their title quest with a trip to face 15th-placed Aswan on Saturday.

Ahead of the clash, Jaime Pacheco released his squad for the game and decided to include both Ahmed Eid and Mohamed Abdel-Salam.

The Portuguese also left out Mahmoud Alaa and Morocco’s Hamid Ahadad as the pair are not fit for Saturday’s clash, according to the club’s website.

Meanwhile, controversial duo Mostafa Mohamed and Ferjani Sassi have made the squad for the second consecutive week.

These were the details of the news Zamalek release squad for Aswan league encounter for this day. We hope that we have succeeded by giving you the full details and information. To follow all our news, you can subscribe to the alerts system or to one of our different systems to provide you with all that is new.