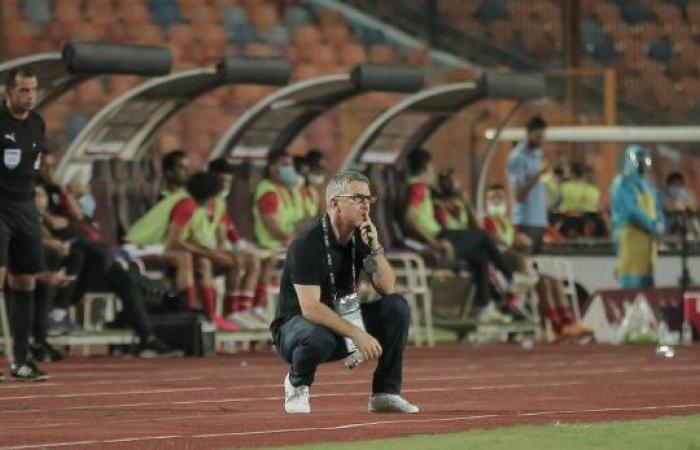 Degla had appointed Papavasiliou as the club’s new head coach back in February 2020 after the departure of former boss Takis Gonias.

Papavasiliou had also arrived from Greece, having been in charge of Greek Super League outfit Panionios Athens.

The Cypriot manager took over Degla in 25 games in all competitions since his arrival at the club.

The Cairo-based club have won six games, drew in nine and lost 10 games under the guidance of the 50-year-old manager.

“Wadi Degla board of directors have decided to relieve head coach Nikodimos Papavasileiou from his duties as first team manager,” Degla statement read.

“We thank our former coach on his services for the club, wishing him the best in the future.”

Degla have won just one game out of their eight league games so far this season. They hold the 16th place with six points.

These were the details of the news Wadi Degla part ways with head coach for this day. We hope that we have succeeded by giving you the full details and information. To follow all our news, you can subscribe to the alerts system or to one of our different systems to provide you with all that is new.