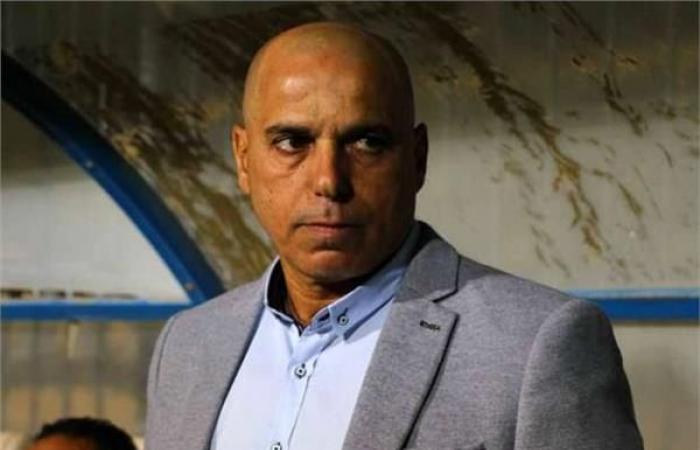 Ismaily had announced the appointment of Khaled El-Kamash as their new first-team head coach on Wednesday after Abou Taleb El-Essawy stepped down from his role.

The Yellows have now made their fourth managerial change of the season after just seven Egyptian Premier League games.

They struggled massively under Brazilian manager Heron Ricardo Ferreira, who was then replaced by former Ittihad of Alexandria manager Talaat Youssef, however, the latter resigned after only 48 hours.

The club have now resorted to Khaled El-Kamash, who has had four previous stints at Ismaily. The first time he was an assistant manager, then he was given a caretaker position in 2005.

Despite his announcing El-Kamash as their head coach on Wednesday, Ismaily were dealt a huge blow a day later.

El-Kamash has been confirmed to test positive for COVID-19 and is subject to isolation as per the Egyptian Football Association’s medical protocol.

The 59-year-old is now set to miss up to two weeks of action and will not be available for crucial games against newly-promoted Ghazl El-Mahalla and Pyramids FC.

Ismaily are currently 15th in the Egyptian Premier League table with six points after seven games played so far this season.

These were the details of the news New Ismaily head coach Khaled El-Kamash tests positive for COVID-19 for this day. We hope that we have succeeded by giving you the full details and information. To follow all our news, you can subscribe to the alerts system or to one of our different systems to provide you with all that is new.