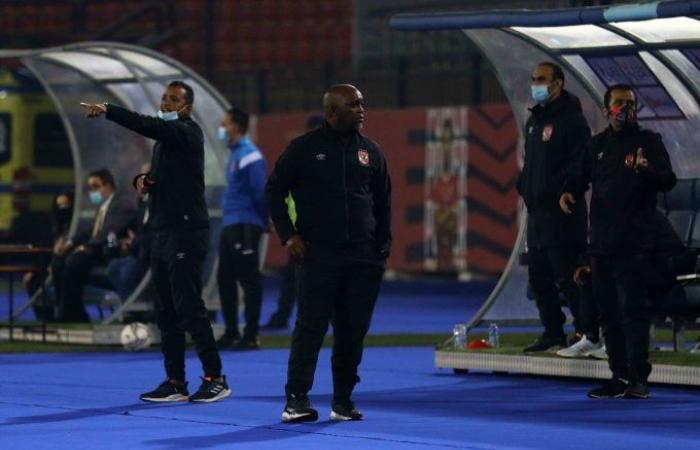 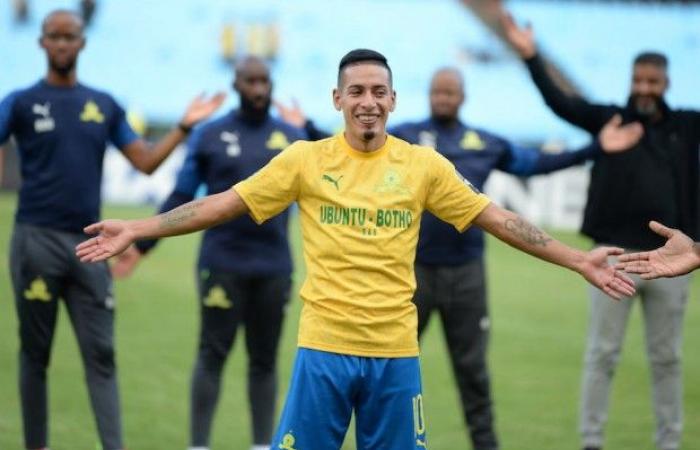 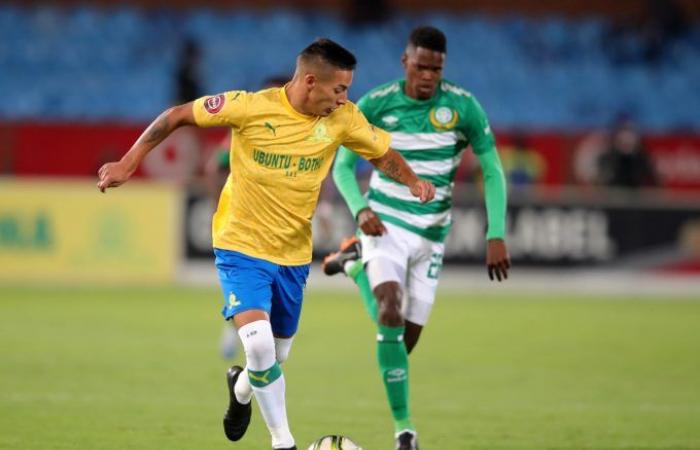 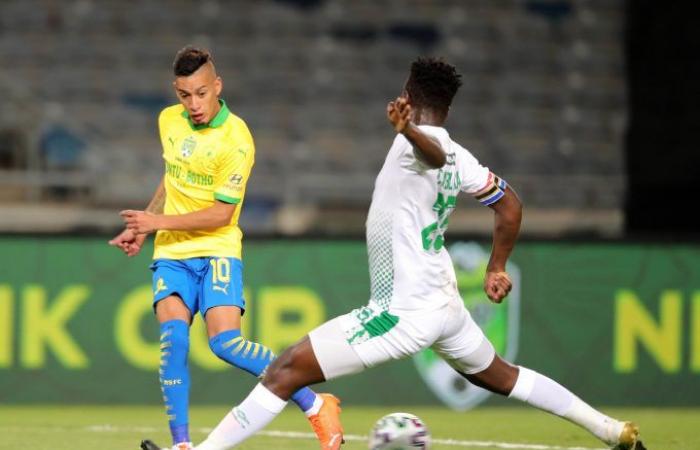 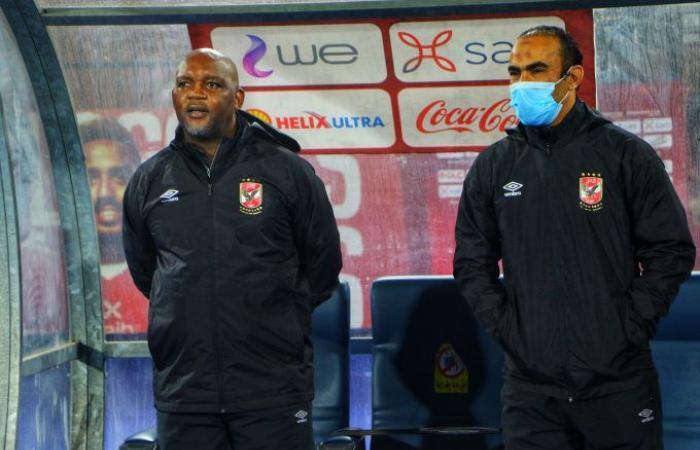 Dubai - Yasmine El Tohamy - Al Ahly head coach Pitso Mosimane has disclosed that he understands how dejected Mamelodi Sundowns star Gaston Sirino is feeling following the collapse of his transfer to the Red Devils this month.

Sirino was heavily linked with a transfer to Al Ahly for months as the player desired a reunion with former head coach Pitso Mosimane.

READ: Sooner or later I will achieve my dreams, says Al Ahly target

The 29-year-old was said to be keen on a move to the Red Devils and publicly expressed his desire to leave Mamelodi Sundowns.

Mamelodi Sundowns had revealed that Al Ahly wanted to sign Sirino in the summer but talks fell through between both clubs after failing to agree on a transfer fee.

The South African club has later released a statement confirming that they have terminated discussions with Al Ahly for Sirino.

Just days after, the Red Devils went and finalised a deal for El-Gouna striker Walter Bwalya, filling all the non-Egyptian player’s slots in the squad.

“We move on with Gaston Sirino. You’ve seen what he has said. He spoke openly about missing the opportunity to play for the biggest club on the continent,” Mosimane told The South African Football Journalists’ Association.

“When I recruited Sirino, I told him that ‘at your age, you are 26 and you have missed Europe’. So the chance was China, the Middle East and South Africa.

“At that point, South Africa was giving him the opportunity. I told him if he does well in the Champions League, the Club World Cup, then the Middle East will see him. We all know the financial remunerations that are happening in football.

“That was the only path for Gaston to move up. As I said, from South America, you go to the Middle East, China or South Africa. You can’t go to Zimbabwe or Zambia, let’s be honest.

The Uruguayan had not played any league game for Sundowns this season after submitting his transfer request to join Al Ahly.

However, and after the transfer was definitely off, Sirino featured in three games for Sundowns in the South African Premier Division this season.

“That’s the way to go, especially when you are over 25. But back home, that education still needs to be there, even for coaches,” Pitso added.

“Once you pass 25 and you still good, you need to make sure the contracts are right because you are only left with years.

“Unfortunately, Gaston is 29 now. I understand how he was feeling to say ‘hey, I’ve got a chance to make a little bit more for my family and for myself because it might be my last contract’.

“Gaston had a chance and he is crying for that chance, I know that for sure,” Mosimane concluded.

Sirino has been at Sundowns since January 2018 where he made over a century of appearances, scoring 24 goals and registering 30 assists.

These were the details of the news Mosimane reveals notion on Sirino’s missed Al Ahly opportunity for this day. We hope that we have succeeded by giving you the full details and information. To follow all our news, you can subscribe to the alerts system or to one of our different systems to provide you with all that is new. 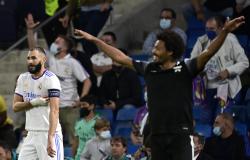