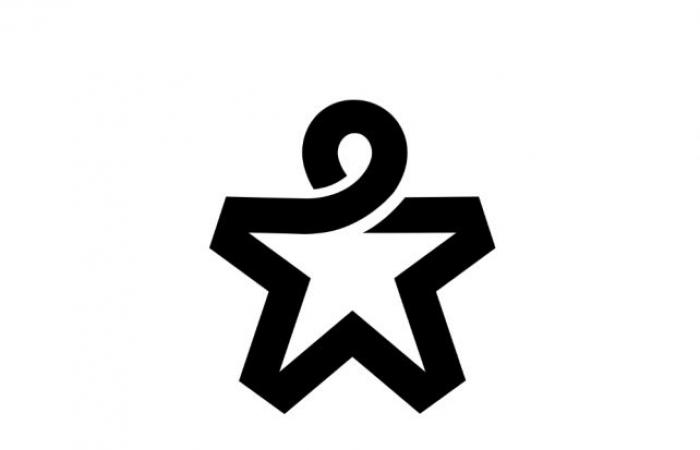 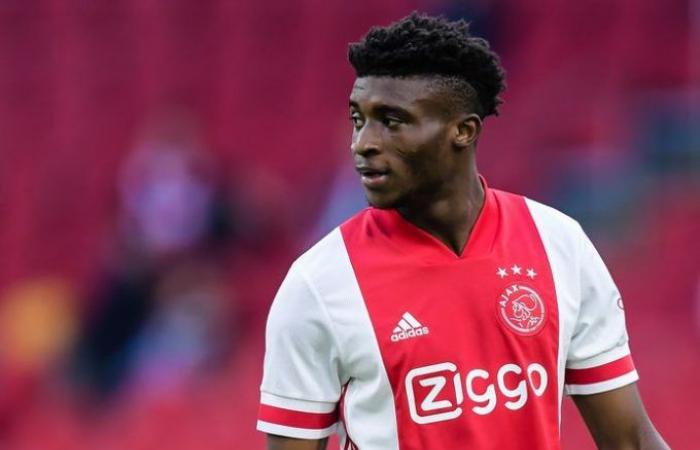 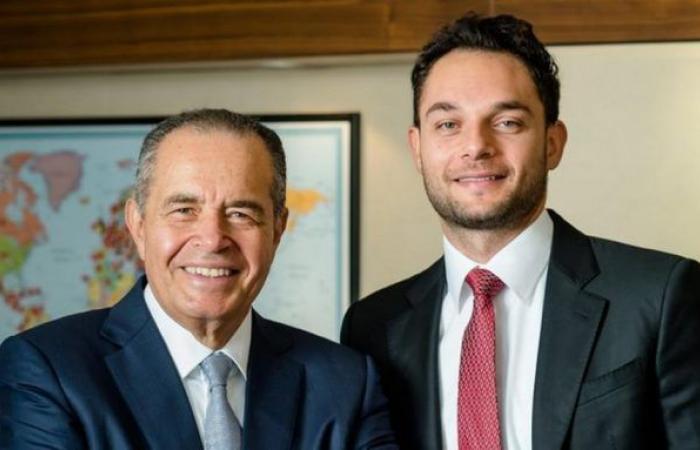 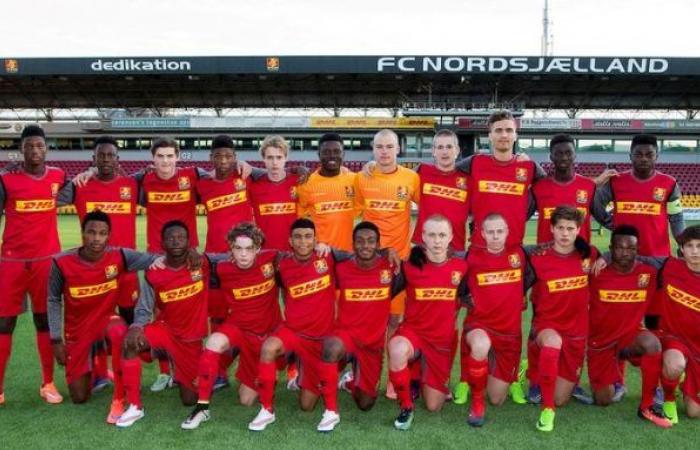 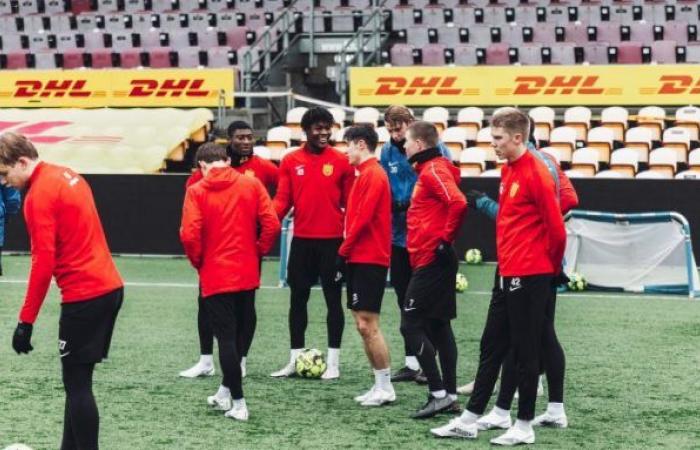 Dubai - Yasmine El Tohamy - It has been revealed that Egyptian businessman, Mohamed Mansour, has taken over notable football academy Right To Dream which was founded in Ghana in a $120M operation.

Right To Dream announced a new long-term footballing partnership with the Mansour Group, a family-owned global conglomerate, that will help bring greater access, opportunity, and equality through football across the globe.

Right To Dream started out with a handful of youngsters being trained by Tom Vernon, once Manchester United’s head scout in Africa, on basic dust-filled pitches in Accra.

Since its inception, the academy has brought to Ghana 20 international players, most notably Strasbourg’s Abdul Majeed Waris and Ajax Amsterdam’s Mohammed Kudus among them.

The academy also managed to buy Danish top-flight side FC Nordsjælland in 2015, with the club now having six Ghanaians among the first team.

Mohamed Mansour, the Chairman of Mansour Group, has now full control of the academy, and has established a new sports entity for the purpose of this partnership, under the name of Man Sports.

Man Sports will assume majority control of Right to Dream with the academy’s CEO, Tom Vernon, remaining the other significant shareholder. Mohamed Mansour’s son, Lotfy, becomes a Board member.

ManSports is also keen to explore “UK opportunities at club and academy level”.

Moreover, Mansour said: “I could not be prouder to be investing in and partnering with Tom and his team at Right To Dream.

“We have long taken a close interest in the work they are doing and are delighted to be announcing our partnership today.”

“Not only are we a family of football fans, indeed my uncle Mostafa Kamel Mansour even represented Egypt in the 1934 World Cup, but we are committed to supporting communities across Africa, through our foundations and other philanthropic activities,” he added.

In 2022 Right To Dream will extend their academy model to Egypt, by offering a platform to discover talents and develop high performance athletes with a focus on education, following the same model as the successful academies in Ghana and Denmark, the statement read.

Closely following the opening of the new academy will see the launch of a new professional women’s football team.

This elite Women’s team will showcase purpose-driven female athletes at their best, embodying the Right To Dream brand and model with an aspiration to recruit and attract top talent into Egyptian professional women’s football.

It’s worth mentioning that Mansour Group chairman Mohamed Mansour is the seventh-richest man in Africa, and 590th in the world, according to Forbes magazine.

These were the details of the news Egyptian businessman acquires prominent football academy in $120M deal for this day. We hope that we have succeeded by giving you the full details and information. To follow all our news, you can subscribe to the alerts system or to one of our different systems to provide you with all that is new.