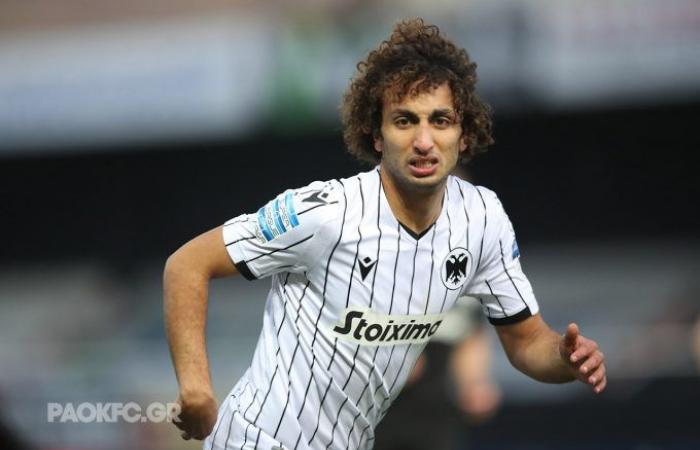 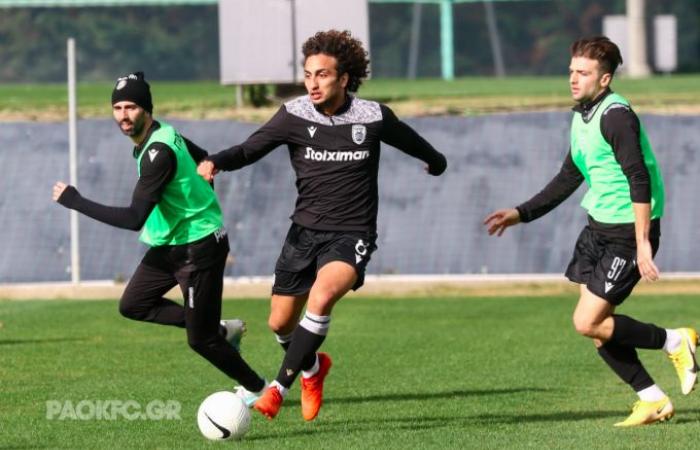 Thank you for reading the news about VIDEO: Warda assists in PAOK’s humiliating win over Larissa and now with the details

Egypt international, Air Warda, produced an assist in PAOK’s 5-0 win over Larissa in the third round of the Greek Cup.

In the 23rd minute, Tzolis received the ball inside the penalty are, dribbled past the goalkeeper and scored his side’s second goal.

Two minutes into the second-half, former Benfica winger Andrija Zivkovic passed the ball to Krmencik who scored PAOK’s third goal of the game.

In the 55th minute, Warda’s header went towards Sverrir Ingason, whose finish found the back of the net.

Tzolis then completed his hat-trick in the 74th minute with a brilliant low-driven strike in the far left post.

PAOK now have a great advantage going into the second leg, set to take place on February 2nd.

The White and Blacks’ next game will be next Sunday January 24th against AEK Athens. If they manage to win, they will overcome them as the second-place team on the Greek Super League table.

These were the details of the news VIDEO: Warda assists in PAOK’s humiliating win over Larissa for this day. We hope that we have succeeded by giving you the full details and information. To follow all our news, you can subscribe to the alerts system or to one of our different systems to provide you with all that is new. 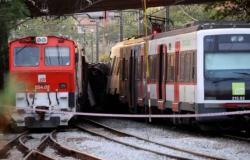