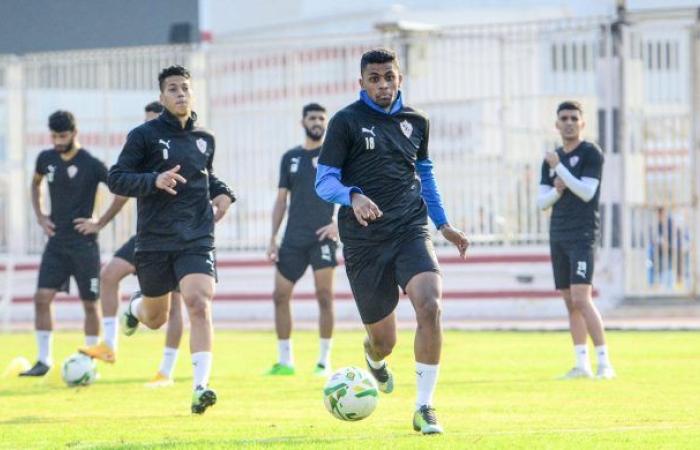 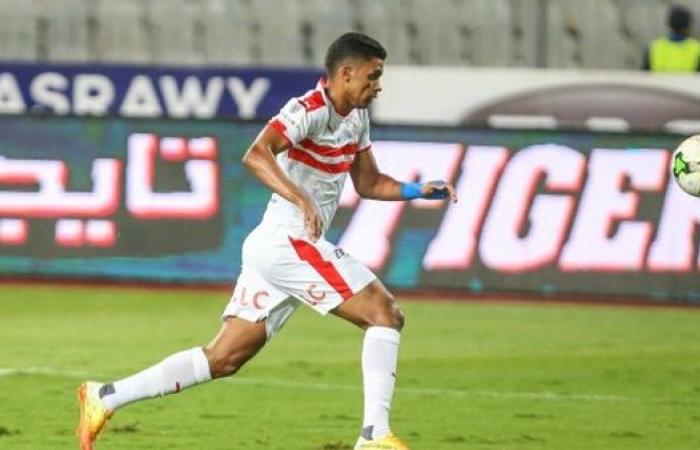 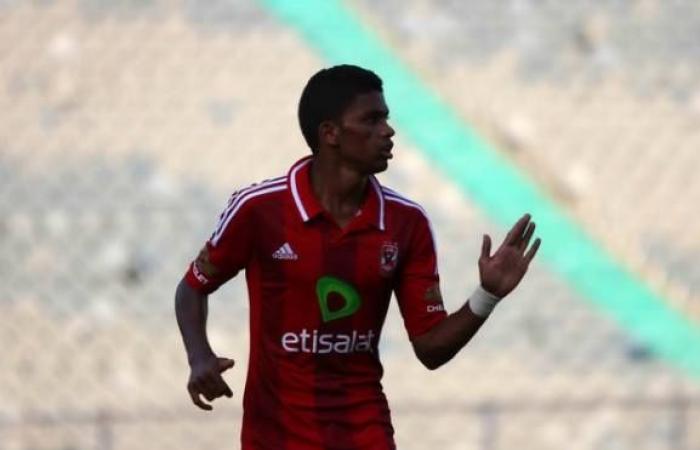 Thank you for reading the news about OFFICIAL: Zamalek’s Bambo reunites with Mohamed Youssef at Bank Al Ahly and now with the details

Dubai - Yasmine El Tohamy - Bank Al Ahly have announced the signing of Zamalek winger Karim Bambo on loan until the end of the season.

Karim Bambo has failed to assert himself as a starter since joining the Whites from Ismaily in July 2019.

The 27-year-old made a shy 12 appearances for the White Knights, scoring once failed to make any appearance this season.

This led Bambo to request to leave on loan in order to get more playing time and rediscover his old form.

And it was newly-promoted side Bank Al Ahly, who acquired his services on a six-month loan deal as they look to avoid relegation in their first-ever season in the top-tier.

Bambo will reunite with former head coach Mohamed Youssef, who coached the winger during his time at Al Ahly back in 2014.

Bambo, 27, is a prodcut of Al Ahly youth system, winning the Egyptian Premier League, Egypt Super Cup, and the CAF Confederation Cup with them, before leaving to Ismaily on a free transfer.

During three years in Ismailia, Bambo made 100 appearances, scoring 23 goals, before joining Zamalek and winning the Egypt Cup, Egypt Super Cup, and the CAF Super Cup with the Whites.

These were the details of the news OFFICIAL: Zamalek’s Bambo reunites with Mohamed Youssef at Bank Al Ahly for this day. We hope that we have succeeded by giving you the full details and information. To follow all our news, you can subscribe to the alerts system or to one of our different systems to provide you with all that is new.

PREV World No.1 Scheffler clings to a  share of lead at PGA Colonial
NEXT Butler, Heat drag Celtics to Game 7 in Miami