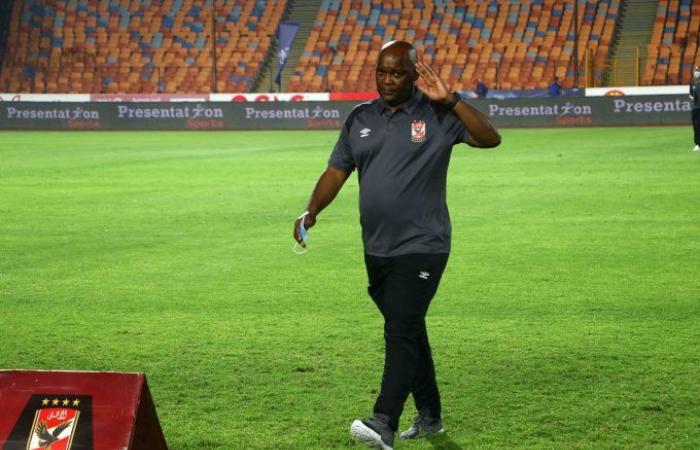 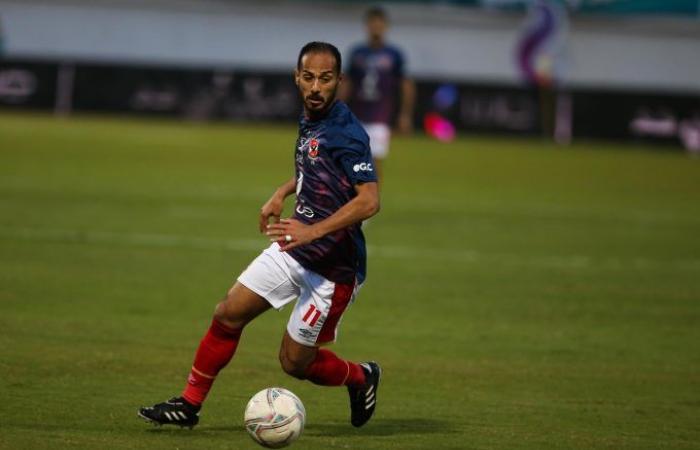 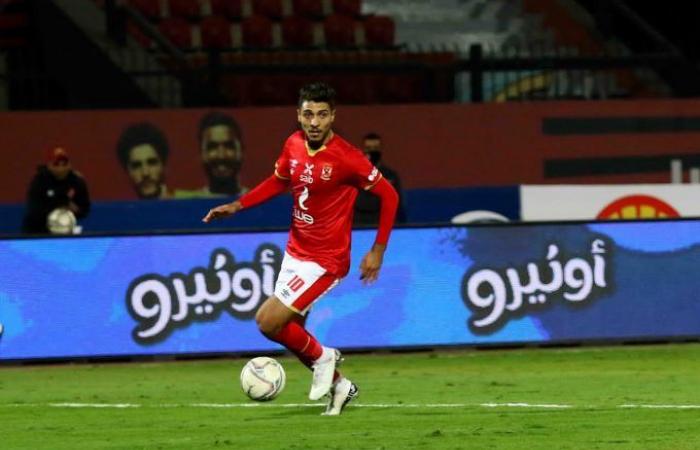 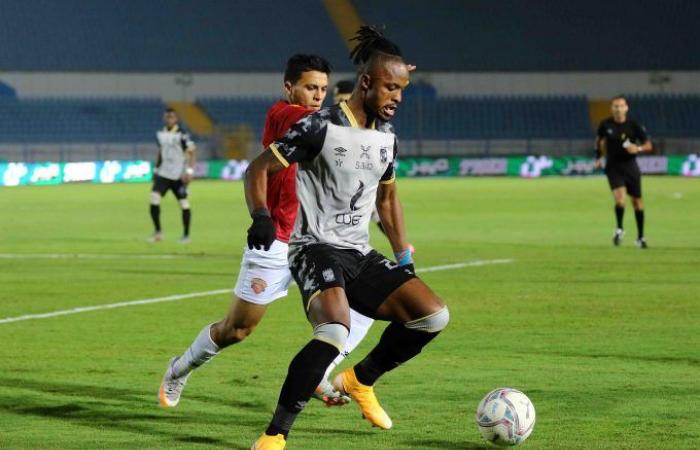 Thank you for reading the news about Former Al Ahly player: Pitso Mosimane should not bench Bwalya, Sherif and now with the details

The Red Devils played out a frustrating goalless draw against newly-promoted Bank Al Ahly in the Egyptian Premier League’s seventh round.

They have now recorded their second draw in the league this season after dropping points against Wadi Degla in the fourth round.

Their recent draws were met with criticism by former players and local pundits, including Al Ahly legend Ahmed Belal and Mohamed Shawky, who criticized Mosimane’s tactics.

The decision to bench Sherif and Bwalya was slammed by club legend Ahmed Shobier, who believes Moimane was at fault for not starting the pair.

And former Al Ahly midfielder Mohamed Abdel-Galil has also shared the same opinion as Shobier regarding the matter, saying: “Mosimane was wrong to bench Mohamed Sherif.”

“Walter Bwalya must be Al Ahly’s main striker because he has incredible technical and physical capabilities and he must play alongside Mohamed Sherif.

“I advise Mosimane to settle on his starting lineup before the FIFA Club World Cup. I am completely against the squad rotation he’s doing at the moment,” he added.

Their next game will be against 17th-placed Arab Contractors in the league’s eighth round on Thursday, January 21st.

These were the details of the news Former Al Ahly player: Pitso Mosimane should not bench Bwalya, Sherif for this day. We hope that we have succeeded by giving you the full details and information. To follow all our news, you can subscribe to the alerts system or to one of our different systems to provide you with all that is new.