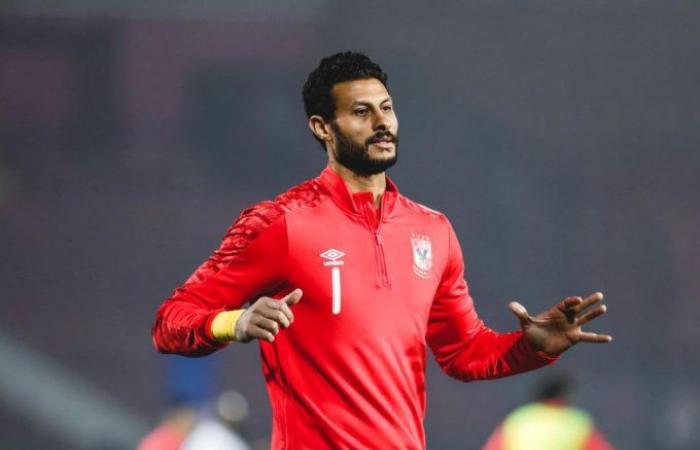 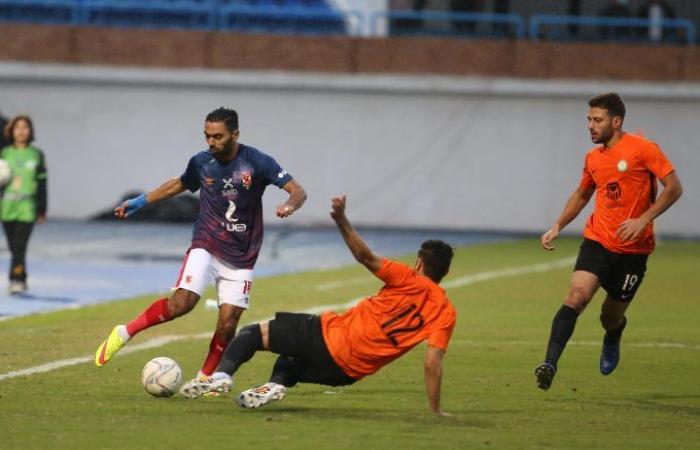 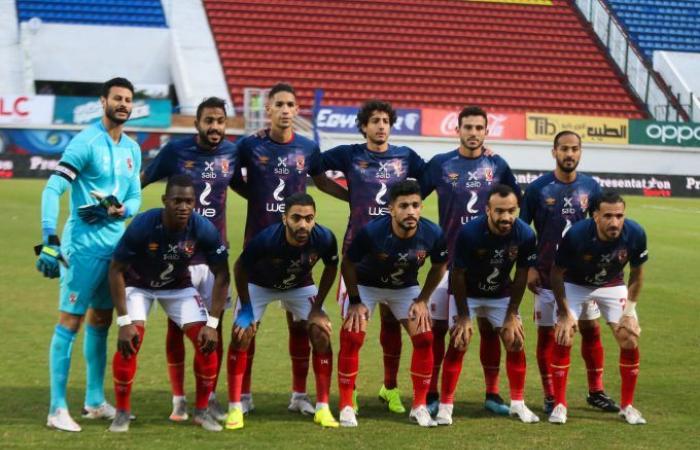 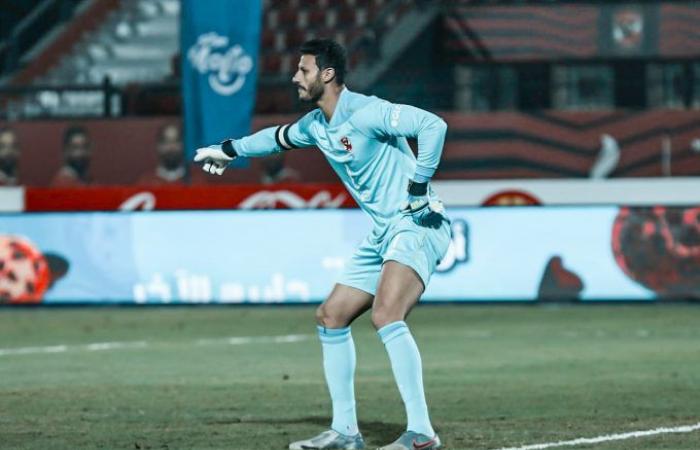 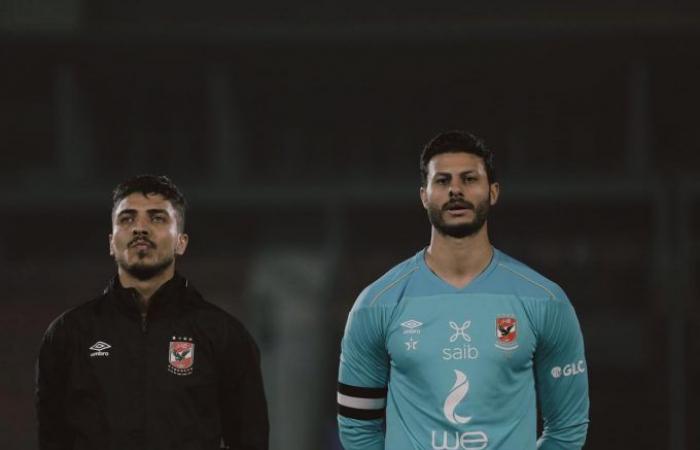 Thank you for reading the news about EFA disciplinary committee: We did not suspend Al Ahly’s El-Shennawy and now with the details

Newly promoted side Bank Al Ahly managed to hold the Red Devils to a goalless draw on Sunday.

During the game, Al Ahly thought they found the back of the net in the second half through Ayman Ashraf.

However, his strike was controversially ruled out by VAR for an alleged foul in the build-up to the goal.

The incident caused an uproar among Al Ahly’s technical staff, players, and fans as it denied them the victory and the three points.

One of the players who objected to the decision was team skipper Mohamed El-Shennawy who was seen having a heated argument with the referee after the game.

And on Wednesday, vice-president of the EFA’s disciplinary committee Mazen Yehia said that they were surprised to hear about El-Shennawy’s suspension and revealed that it wasn’t their decision.

“Mohamed El-Shennawy’s incident wasn’t referred to us in the first place,” Yehia told ON Time Sports.

“I don’t want to talk too much about it because we have not taken any decision in that regard.

“Ahmed Megahed [current EFA president] has experience with FIFA regulations, so maybe that’s why we were not presented with the matter.

“We cannot talk about it because we did not make the decision,” he added.

These were the details of the news EFA disciplinary committee: We did not suspend Al Ahly’s El-Shennawy for this day. We hope that we have succeeded by giving you the full details and information. To follow all our news, you can subscribe to the alerts system or to one of our different systems to provide you with all that is new.