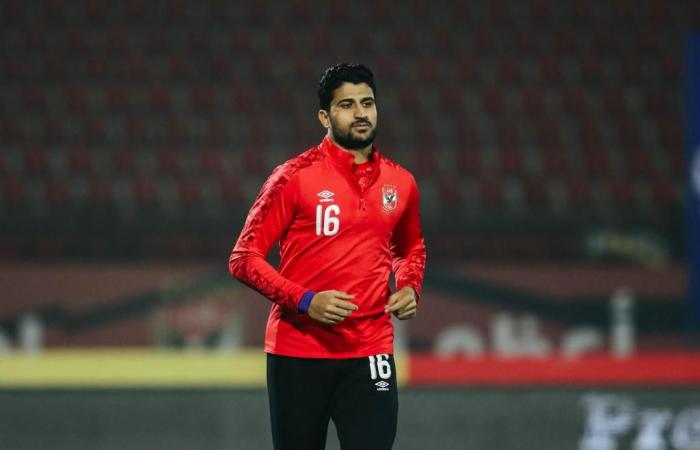 Lotfi is a product of ENPPI’s academy and represented the petroleum side between 2009 and 2018.

He then moved to Al Ahly but failed to cement a position among the starting line-up, making just 13 appearances across all competitions for the past two years.

Despite, being the club’s second choice goalkeeper, they have decided to give him a five-year contract, keeping him at the club until 2026.

These were the details of the news Al Ahly goalkeeper extends contract with club for this day. We hope that we have succeeded by giving you the full details and information. To follow all our news, you can subscribe to the alerts system or to one of our different systems to provide you with all that is new.