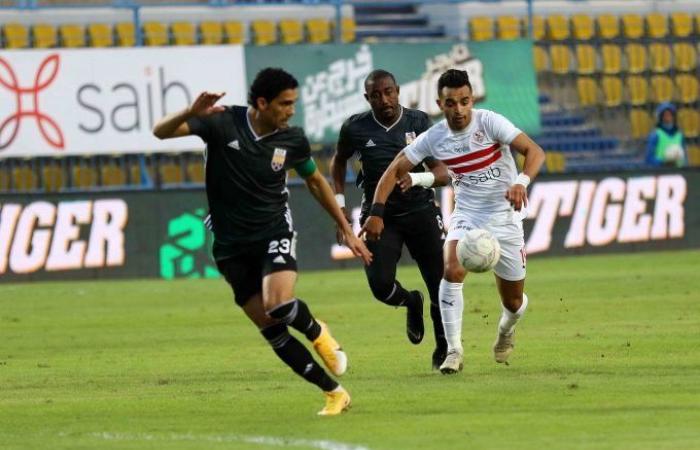 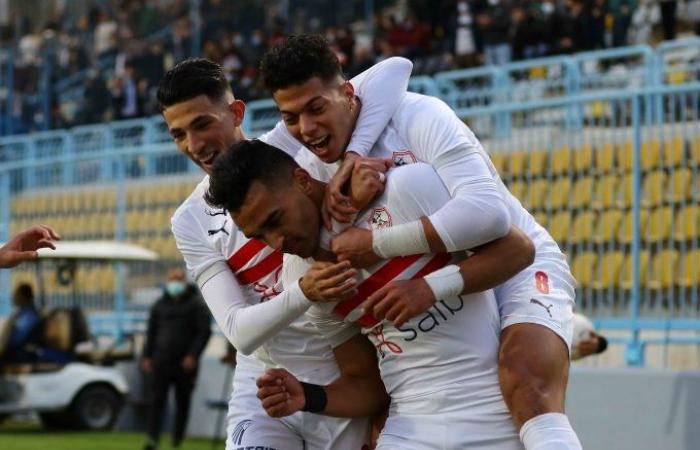 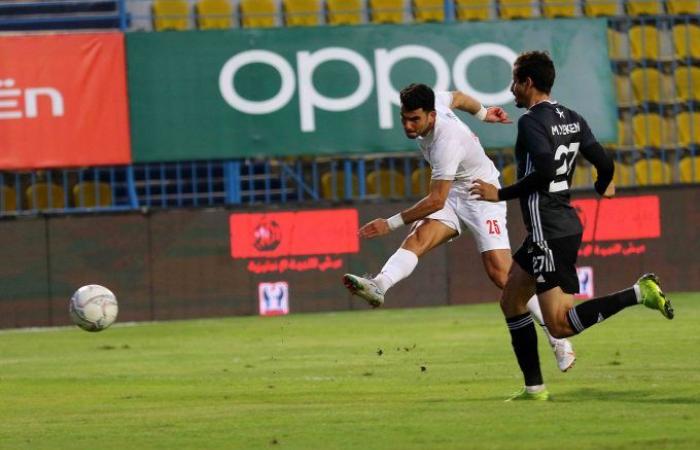 Thank you for reading the news about VIDEO: Zamalek go top of Egyptian league table with win over El-Gouna and now with the details

Dubai - Yasmine El Tohamy - Zamalek have defeated El-Gouna 1-0 in the Egyptian Premier League’s seventh round on Tuesday to go top of the league table.

The White Knights were handed a boost before the game, with both Ferjani Sassi and Mostafa Mohamed returning to the matchday squad for the first time in weeks.

However, the duo started on the bench as head coach Jaime Pacheco opted to go with Emam Ashour in midfield and Achraf Bencharki upfront.

It didn’t take long for the hosts to find the breakthrough as playmaker Youssef Obama fired Zamalek into the lead inside the opening 10 minutes.

Obama received the ball outside the box and rifled a sumptuous strike on the half-volley with his left foot to break the deadlock.

Ahmed Sayed Zizo had a glorious chance to double his side’s advantage as he went one-on-one with El-Gouna keeper Islam Tarek, who produced a great save to deny Zamalek a second goal.

Zamalek brought on Mostafa Mohamed in the second half as they looked to find the second goal and secure all three points.

In the 69th minute, Zizo was on the scene again as he was through on goal but Islam Tarek did well to deny him once again and clear the ball away.

The victory takes Zamalek to the top of the Egyptian Premier League table with 19 points, two ahead of arch-rivals Al Ahly.

Their next game will be against 14th-placed Aswan in the league’s eighth round on Saturday, January 23rd.

These were the details of the news VIDEO: Zamalek go top of Egyptian league table with win over El-Gouna for this day. We hope that we have succeeded by giving you the full details and information. To follow all our news, you can subscribe to the alerts system or to one of our different systems to provide you with all that is new.