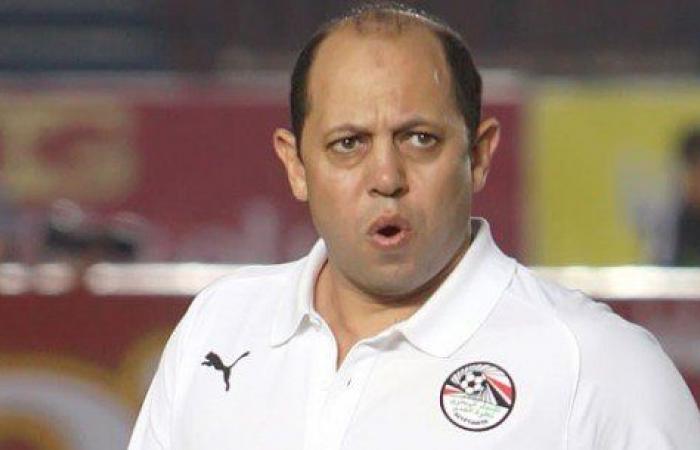 Dubai - Yasmine El Tohamy - Ex-Zamalek board member, Ahmed Soliman, has announced his run for the upcoming presidential elections of the Egyptian Football Association.

The international governing body had announced that the mandate of the Egyptian Football Association’s (EFA) normalization committee has ended.

The committee, that was led by Amr El-Ganainy, was expected to remain until January 2021 after their mandate was extended.

However, FIFA decided to end their rule and appointed a new three-man committee led by chairman Ahmed Megahed.

Ahead of the upcoming EFA elections, former Zamalek board member and Egypt national team goalkeeping coach Ahmed Soliman announced his run for the EFA presidency

“Based on my experience in the field of Sports, I announce my will to run for the presidency of the Egyptian Football Association in the upcoming elections,” Soliman said on Facebook.

It’s worth noting that Soliman had previously revealed his intention to run for Zamalek presidency as the club is currently led by a temporary commitee.

These were the details of the news Ex-Zamalek board member announces run for Egypt FA presidency for this day. We hope that we have succeeded by giving you the full details and information. To follow all our news, you can subscribe to the alerts system or to one of our different systems to provide you with all that is new.