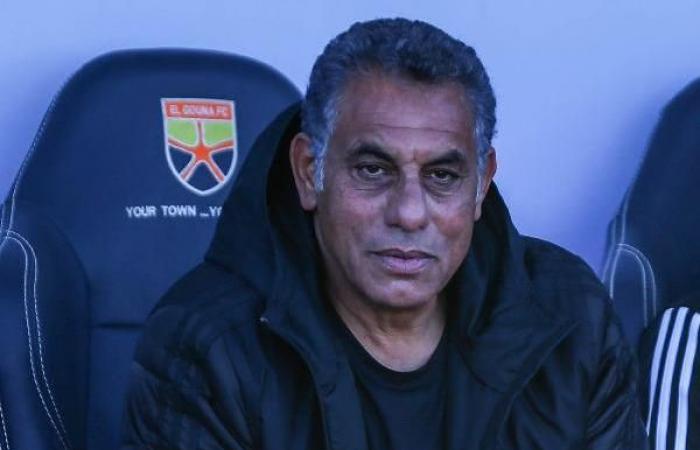 Mokhtar Mokhtar had resigned from his role as Entag El-Harby head coach after almost four years in charge of the Military club.

The 68-year-old took over Entag El-Harby back in March 2017, leading the team in 122 games across five seasons.

However, after a disappointing start to the 2020/21 Egyptian Premier League season, which saw the team win just once from their opening seven games, Mokhtar has decided to end his time with the Military club.

The club then opted to acquire the services of Hamada Sedky, who has plenty of experience in Egyptian football.

The 59-year-old has also had stints at Wadi Degla, ENPPI, and El-Gouna, as well as the Egypt U-19 national team.

These were the details of the news Hamada Sedky named new Entag El-Harby head coach for this day. We hope that we have succeeded by giving you the full details and information. To follow all our news, you can subscribe to the alerts system or to one of our different systems to provide you with all that is new.