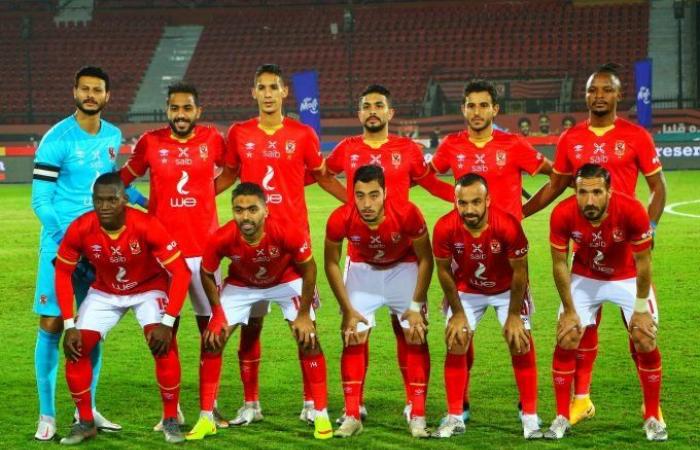 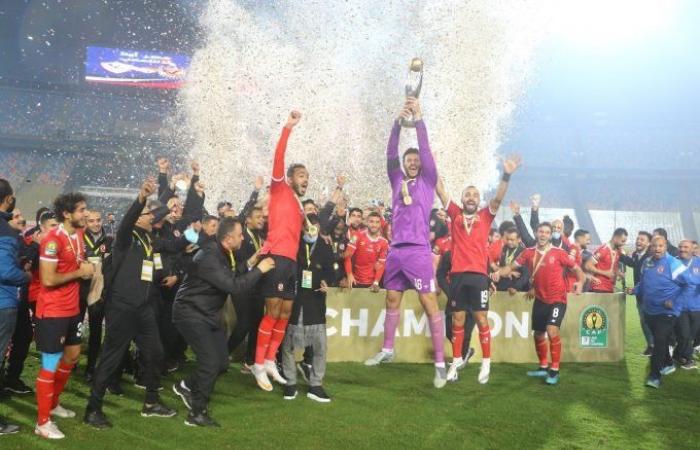 Thank you for reading the news about BREAKING: Al Ahly discover FIFA Club World Cup opponents and now with the details

Dubai - Yasmine El Tohamy - Cairo giants Al Ahly have found out their opponents in the 2020 FIFA Club World Cup as the draw was announced on Tuesday.

As a result, the first round will no longer take place and Al Duhail will begin the competition from the second round along with three other teams.

The qualified teams, for now, are Al Ahly who will represent CAF, UEFA will be represented by Bayern Munich, Ulsan Hyundai will represent the AFC and CONCACAF champions Tigres UANL will also join the mix.

The official draw for the tournament took place on Tuesday at the at FIFA’s headquarters in Zurich, Switzerland.

It revealed that Al Ahly are set to face Qatari champions Al Duhail in the second round of the Club World Cup.

Al Ahly had qualified for the Club World Cup after winning the CAF Champions League for the ninth time in the club’s history.

The Red Devils had earned a historic 2-1 victory over arch-rivals Zamalek in the ‘final of the century’ back in November, thanks to goals from Amr El-Sulya and Mohamed Magdy Afsha.

These were the details of the news BREAKING: Al Ahly discover FIFA Club World Cup opponents for this day. We hope that we have succeeded by giving you the full details and information. To follow all our news, you can subscribe to the alerts system or to one of our different systems to provide you with all that is new.