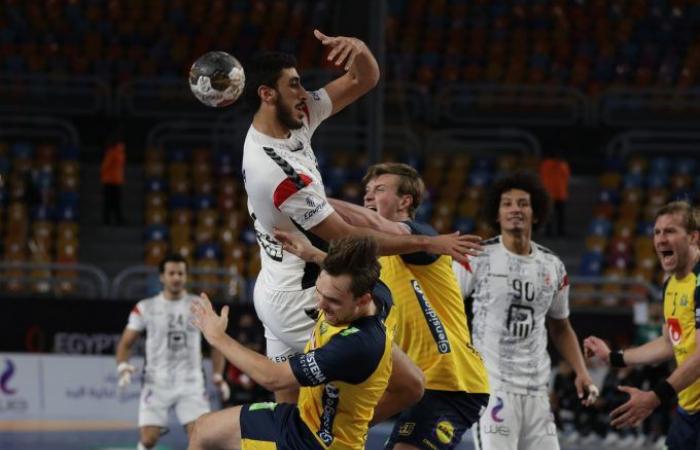 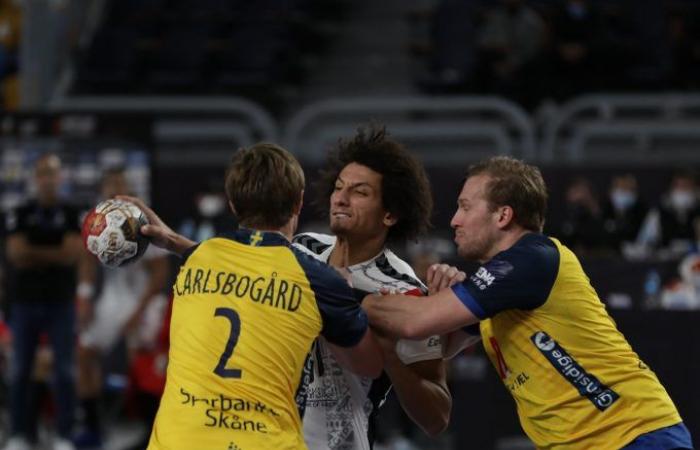 Thank you for reading the news about HANDBALL: Egypt launch complaint against Sweden match referee and now with the details

Dubai - Yasmine El Tohamy - The Egyptian National Team have launched an official complaint to the International Handball Federation (IHF) against the match official of their game against Sweden which was held on Monday and ended in a defeat to the Pharaohs.

Egypt conceded their first defeat in the 2021 Handball World Championship against European giants Sweden in the deciding game for the leader of Group G.

The Pharaohs had opened their campaign with a 35-29 victory over Chile and needed at least one more point in order to secure their place in the main round of the competition.

Their second game was against North Macedonia, who replaced the Czech Republic due to a COVID-19 outbreak in the latter’s’ squad, and the Pharaohs managed to win the game easily.

Egypt launched a complaint against the match official, basing their complaint on the fact that the Norwegian referee is from a Scandinavian country, one of the neighboring countries for Sweden, which is unacceptable according to them.

In addition to that, the referee and Sweden head coach share the same Norwegian nationality which is another aspect that might create doubts regarding the integrity of officiating.

The Pharaohs will now face Russia on Wednesday, before playing against Slovenia on Friday then concluding their Main Round matches with an encounter against Belarus.

These were the details of the news HANDBALL: Egypt launch complaint against Sweden match referee for this day. We hope that we have succeeded by giving you the full details and information. To follow all our news, you can subscribe to the alerts system or to one of our different systems to provide you with all that is new.