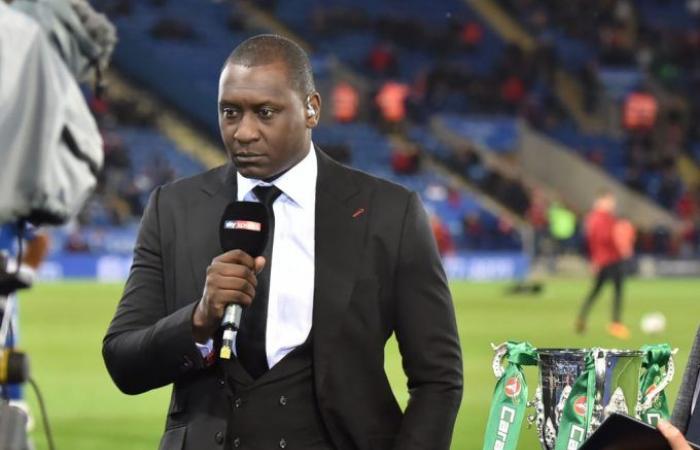 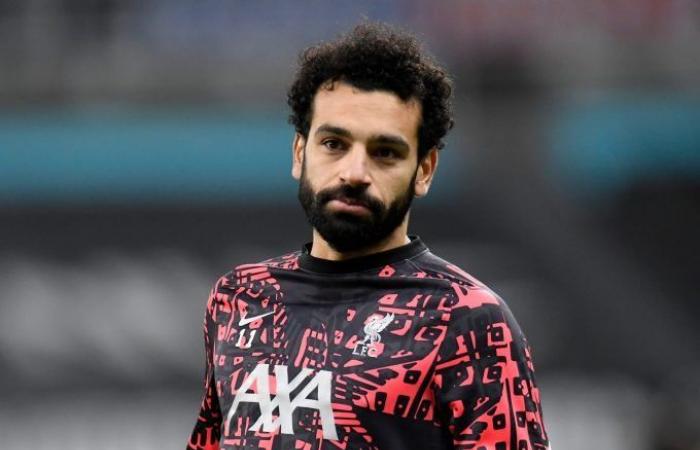 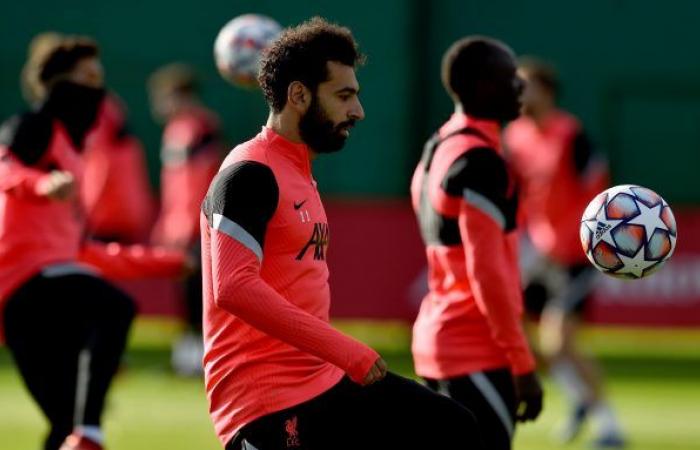 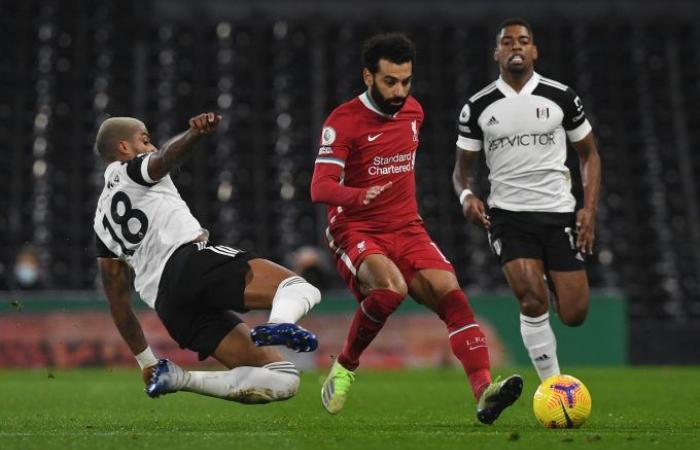 Former Liverpool striker Emile Heskey has said that he doesn’t read much into the interview conducted by Mohamed Salah where he expressed his openness to a move to either of Spain giants.

Salah had talked about the possibility of leaving the Reds in the foreseeable future saying that ‘it’s all in the club’s hands’ in a recent interview with Spanish news outlet AS.

His statements have sparked rumours of a possible move to Real Madrid and Barcelona after calling the Spanish giants ‘top clubs’.

The Egyptian has also been reportedly unhappy with Liverpool, especially after being denied the captaincy in their Champions League encounter against Midtjylland in the group stages.

However, the former England forward didn’t see much of a problem in what Salah disclosed.

“I don’t think there is too much wrong with Salah. If you look at his relationship with the manager, it looks stronger than ever,” Heskey told Sunday World.

“So I don’t think there is any reason why he wants to leave.

“It was silly to do that interview and I’m sure the club were not too happy about it, but let’s see where this goes.

“Also, these kind of moves can be a ploy or a tactic to get a new contract,” he added.

Salah has made 16 appearances for Liverpool this season in the Premier League, scoring 13 goals and registered three assists so far this season.

Salah arguably found his best form in December as he was able to score on five occasions, including a brace against Crystal Palace, and produced two assists.

His contributions helped the Reds have their highest-scoring month this campaign, with 15 goals, helping them collect 12 points and sit on top of the league table.

These were the details of the news Former Liverpool striker believes Salah’s interview a ‘tactic’ for this day. We hope that we have succeeded by giving you the full details and information. To follow all our news, you can subscribe to the alerts system or to one of our different systems to provide you with all that is new.