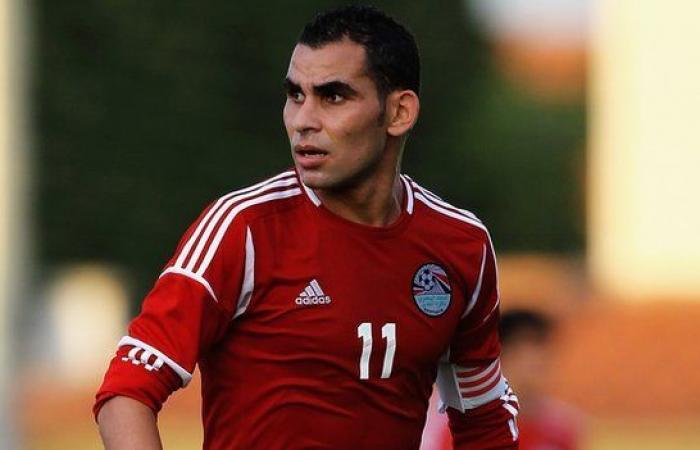 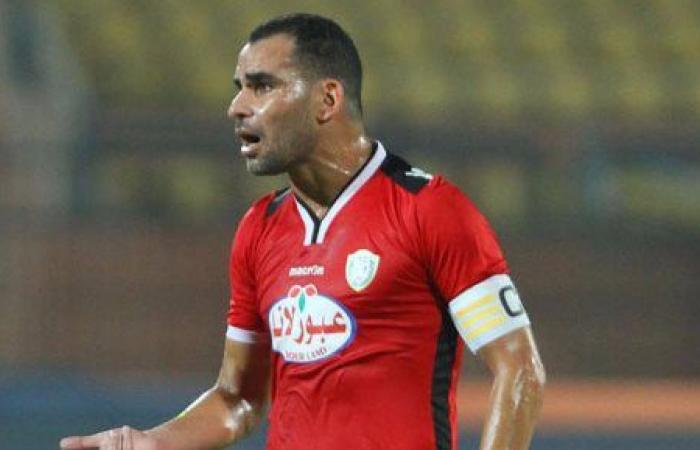 The 40-year-old was announced as the new coach of Nogoom FC in the Egyptian Second Division last summer but was almost immediately replaced by Portuguese manager Nelson Santos.

He has now signed with El-Shams who are struggling this season after getting relegated from the Second Division in the last one.

The club sit 11th in Group 9 with just nine points from seven games, two away from the relegation zone.

They will hope to improve under Abdelmalek who will be assisted by former Haras El-Hodood player Abdelsalam Nagah and Ahmed Mostafa as the goalkeeping coach.

These were the details of the news Ahmed Eid Abdelmalek takes charge of Third Division club for this day. We hope that we have succeeded by giving you the full details and information. To follow all our news, you can subscribe to the alerts system or to one of our different systems to provide you with all that is new.