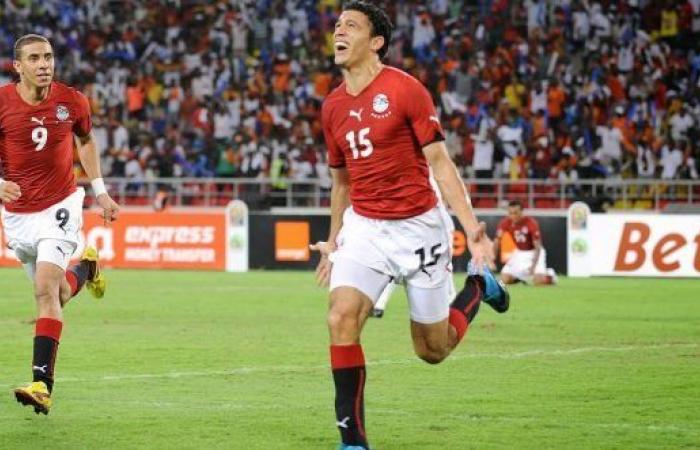 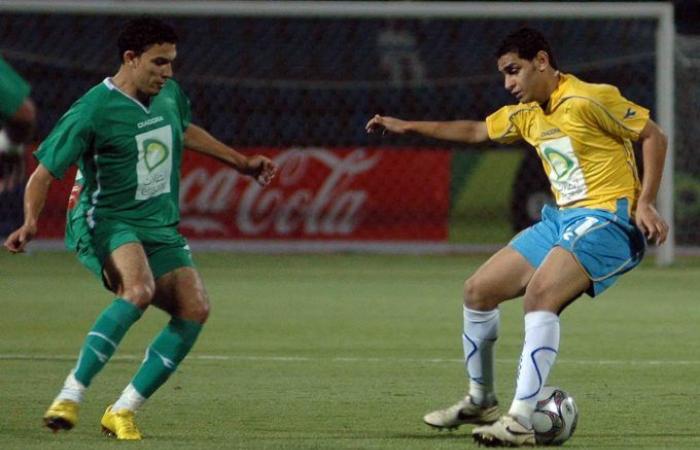 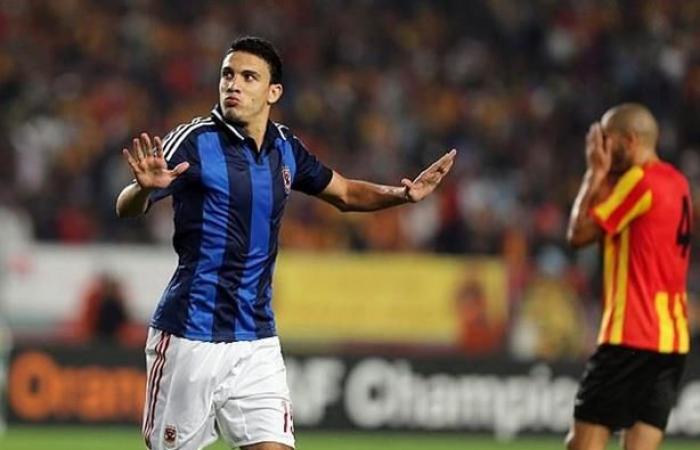 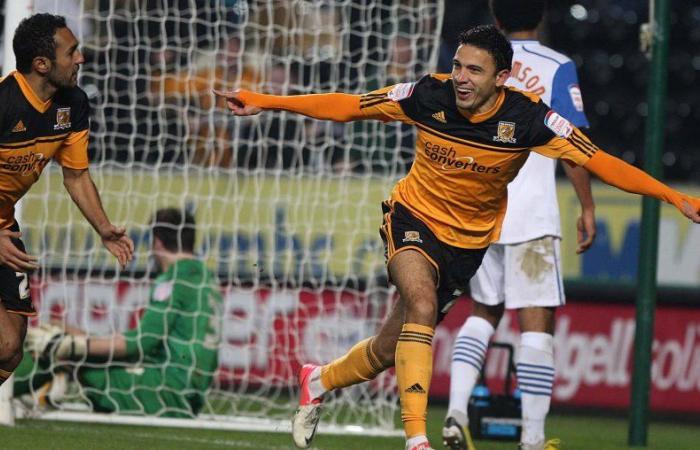 The 36-year old, who earned 36 caps for the Pharaohs and led them to the 2010 Africa Cup of Nations title, has decided to hang up his boots,

Geddo has been without a club since November after being released by El-Gouna and has struggled to find a new club, despite almost signing for newly promoted Bank Al Ahly.

He started his career with home club Ala’ab Damanhour in 2002, before moving to Ittihad of Alexandria three years later and stayed within the ranks of the coastal club until his breakout 2009/2010 season where he scored 16 goals for the club in all competitions.

His performances earned him a call to the Egyptian national team by legendary Hassan Shehata to join the team’s pursuit of their third consecutive continental title in 2010.

After playing a total of 173 minutes in Angola, in which he scored five goals earning him both the golden boot and the discovery player of the tournament award, he was bound to attract the prying eyes of the top two teams in Egypt: Al-Ahly and Zamalek.

After a tug-of-war between the Cairo giants over his signature, which caused an eruption in the Egyptian media, Al-Ahly controversially signed Egypt’s AFCON hero.

He most famously scored and assisted in the 2012 CAF Champions League final as well as spending a memorable loan spell at English club Hull City.

Five goals in 12 games in the second-half of the 2012/13 Championship earned Hull City promotion to the Premier League and prompted the club to renew their loan spell for another year, however, he couldn’t replicate his form from first season and made just two appearances in the Premier League, without scoring any goals.

Geddo then went on to have stints at Entag El-Harby, Arab Contractors, and then El-Gouna, scoring 20 goals in 137 games for the three club across five seasons, before hanging up his boots.

On the international level, Geddo has 19 caps in 36 games for the Pharaohs, scoring in his last two games against Ghana and Bosnia-Herzegovina, with his last international game coming against the latter in March 2014.

These were the details of the news 2010 AFCON hero Mohamed Nagy Geddo retires from football for this day. We hope that we have succeeded by giving you the full details and information. To follow all our news, you can subscribe to the alerts system or to one of our different systems to provide you with all that is new.