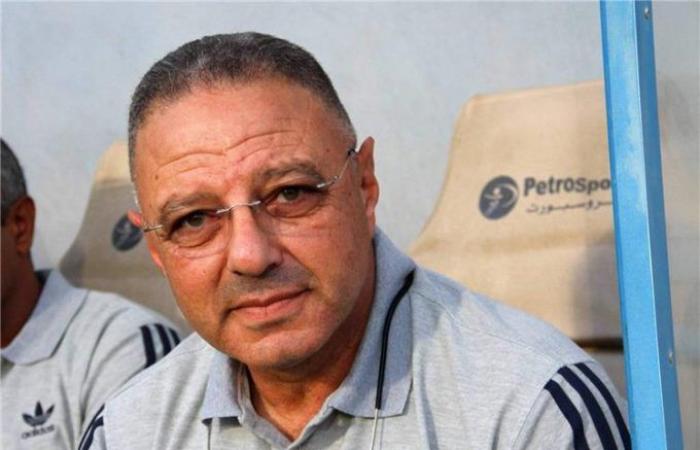 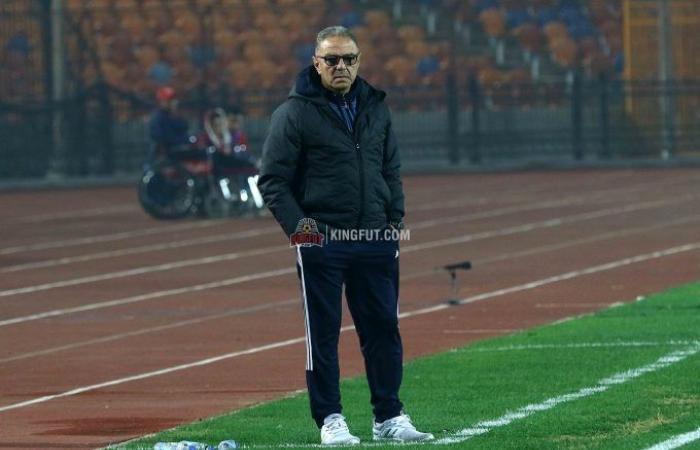 This becomes Youssef’s third stint with the club after two different duties between 2013 to 2014 and another short one in 2017.

The 65-year-old led the club to a historic 2013–14 Libyan Premier League, before leading them to the 2017 CAF Champions League quarter-finals over Zamalek.

Most recently he was named as Ismaily’s head coach, but resigned just after 48 hours due to personal reasons and instead took charge of Al Ahli.

His last coaching job came with Ittihad of Alexandria, before leaving them last October, guiding the club to a 10th place finish.

These were the details of the news Talaat Youssef named Libya’s Al Ahli head coach for third time for this day. We hope that we have succeeded by giving you the full details and information. To follow all our news, you can subscribe to the alerts system or to one of our different systems to provide you with all that is new.