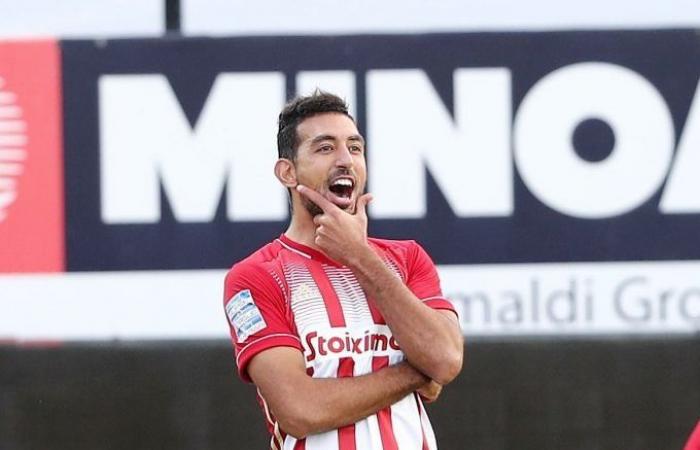 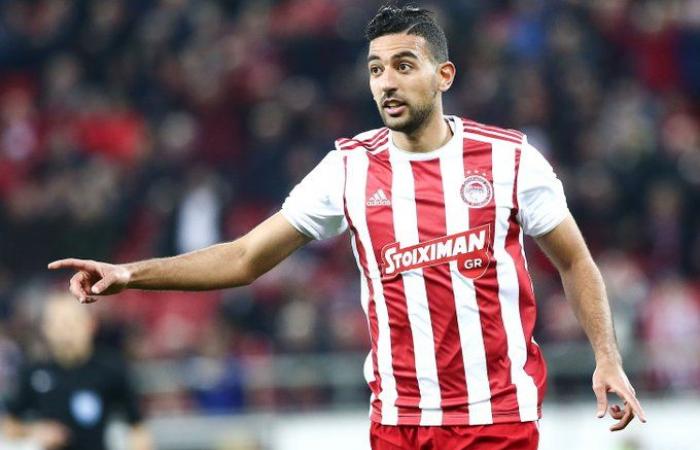 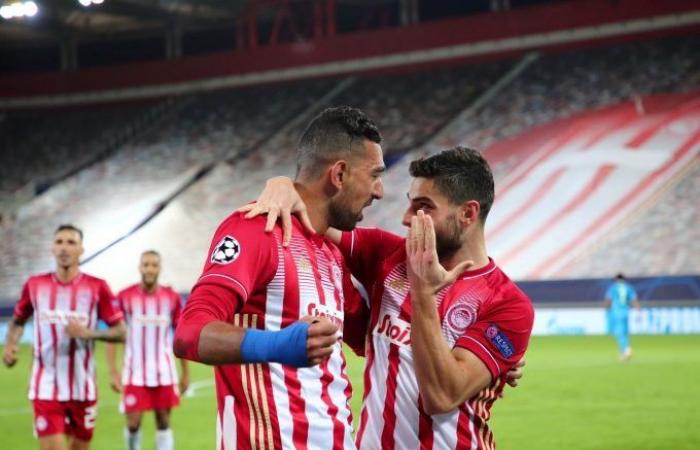 Ahmed Hassan Kouka has made his first football appearance in almost two months after recovering from COVID-19.

Kouka was on international duty for Egypt recently as they faced Togo twice in the 2021 Africa Cup of Nations (AFCON) qualifying matches, and it was the time where he contracted COVID-19.

Two weeks later, the 27-year-old returned back to Greece and was reportedly set to play against Marseille in the UEFA Champions League, however, he failed to make the squad.

Following the game, Olympiacos announced that Kouka will be sidelined for the rest of 2020 due to COVID-19 complications.

READ: Kouka recovers from COVID-19 after a six-week absence

And on Saturday night, Kouka featured as a late substitute in Olympiacos’ 2-1 away victory over Panetolikos,

Kostas Fortounis, and Youssef El-Arabi earned the three points for the Greek giants, before Kouka came on the 93rd minute as a substitute for El-Arabi.

This is Kouka’s 11th appearance of the season, with the Egyptian having five goals and two assists to his name.

Olympiacos currently sit top of the Greek Super League with 41 points, nine ahead of second-placed Aris and their next game will see them face arch-rivals and Amr Warda’s PAOK FC next Wednesday.

These were the details of the news Kouka makes first football appearance in almost two months for this day. We hope that we have succeeded by giving you the full details and information. To follow all our news, you can subscribe to the alerts system or to one of our different systems to provide you with all that is new.