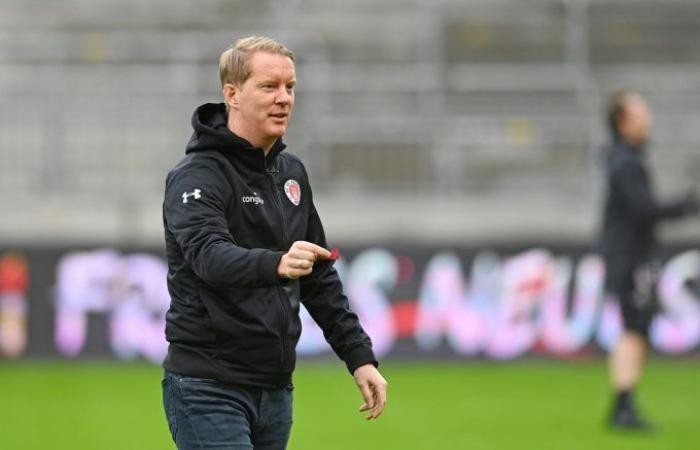 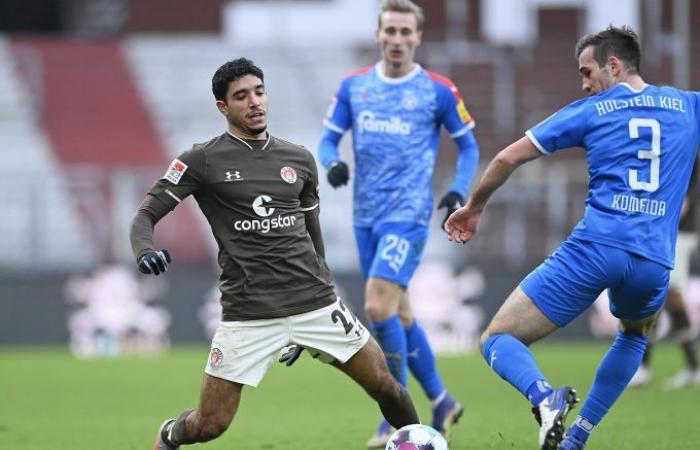 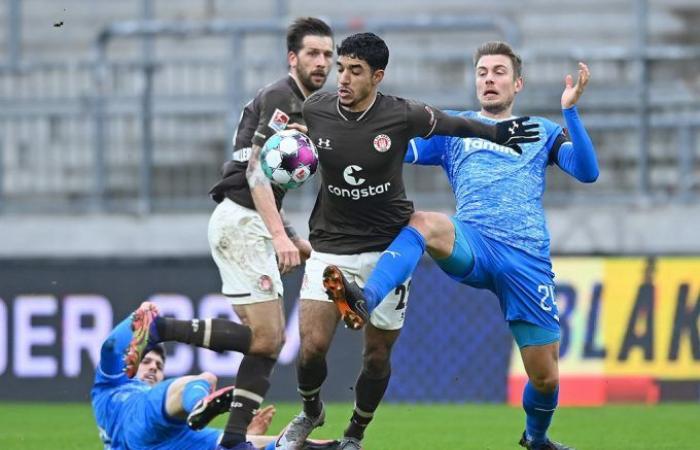 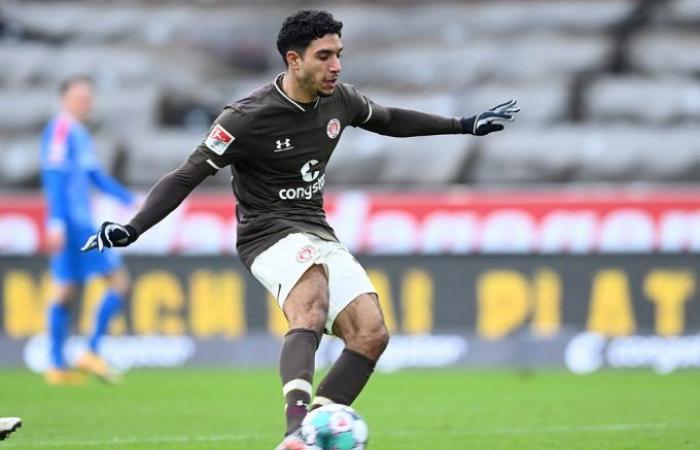 Thank you for reading the news about St. Pauli head coach: Omar Marmoush is extremely agile and now with the details

Marmoush made his second appearance for St. Pauli on Saturday as they faced Holstein Kiel in matchday 15 of the 2.Bundesliga.

On his first start for the club, the 23-year-old broke the deadlock for St. Pauli in the 52nd minute when he hit a vicious strike into the back of the net to give his side the lead.

However, St. Pauli couldn’t maintain their lead and were held to their seventh draw in the league this season.

Speaking after the game, Timo Schultz spoke highly of Marmoush and the qualities he adds to the team.

“It was a high-intensity game in which we played an active role – both on and off the ball,” Schultz said after the game.

“That’s what we set to do because we knew Kiel are a quality side when they have the ball,” he added.

READ: Elneny’s screamer against Dundalk competes for Goal of the Month

“Omar [Marmoush] had the chance to put it almost beyond doubt with an outstanding piece of play but unfortunately hit it straight at the keeper.

“All in all, we had 20 attempts on goal to their 13. It was a team performance that augurs well for the future. I’m very pleased with the lads even though we’d have liked to have won it.

READ: Salah nominated for Premier League Player of the Month

“Dejan [Stojanovic] and Omar showed they can help us right away. I don’t need to say much about Omar, he’s an extremely agile player who is superb in attacking one-on-ones and has a good finish.

“I’d have had no objections if he’d rewarded himself with a second goal,” he added.

This marks Omar’s first professional goal in Germany since his move from Wadi Degla to Wolfsburg back in 2017.

These were the details of the news St. Pauli head coach: Omar Marmoush is extremely agile for this day. We hope that we have succeeded by giving you the full details and information. To follow all our news, you can subscribe to the alerts system or to one of our different systems to provide you with all that is new.