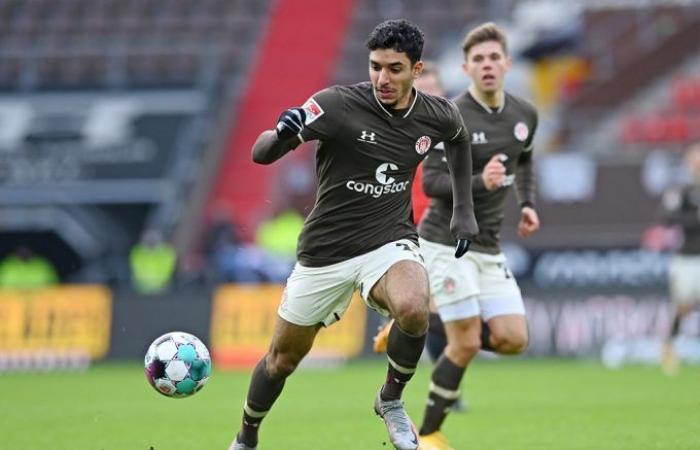 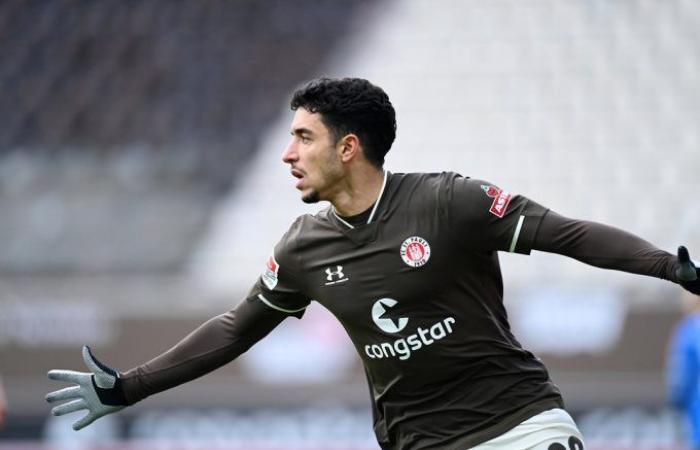 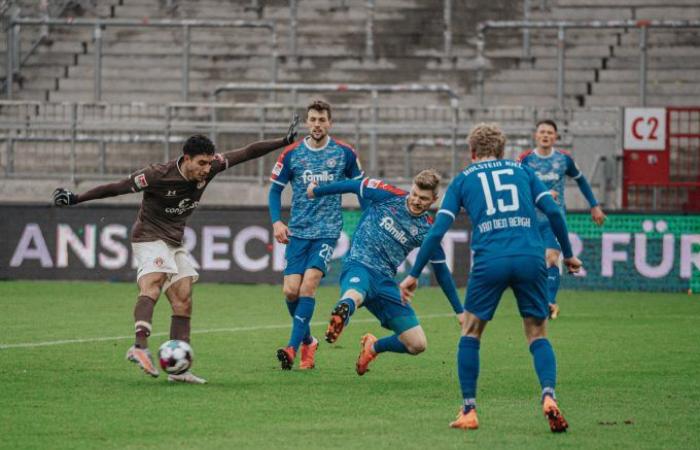 Thank you for reading the news about VIDEO: Marmoush nets scorcher in St. Pauli’s draw against Holstein Kiel and now with the details

Marmoush had completed his move to St. Pauli on loan from top-flight side Wolfsburg until the end of the season.

The 21-year-old managed to make his debut just one day after joining St. Pauli when he started in their 1-1 draw against Wurzburger Kickers on Wednesday.

And on Saturday, the former Wadi Degla man made his second appearance for St. Pauli as his side faced second-placed Holstein Kiel.

READ: Elneny’s screamer against Dundalk competes for Goal of the Month

Marmoush broke the deadlock for St. Pauli in the 52nd minute when he hit a vicious strike into the back of the net to give his side the lead.

This marks Omar’s first professional goal in Germany since his move from Wadi Degla to Wolfsburg back in 2017.

These were the details of the news VIDEO: Marmoush nets scorcher in St. Pauli’s draw against Holstein Kiel for this day. We hope that we have succeeded by giving you the full details and information. To follow all our news, you can subscribe to the alerts system or to one of our different systems to provide you with all that is new.