Opus thanks Frank Raes for editing Maradona on “Live is Life”... 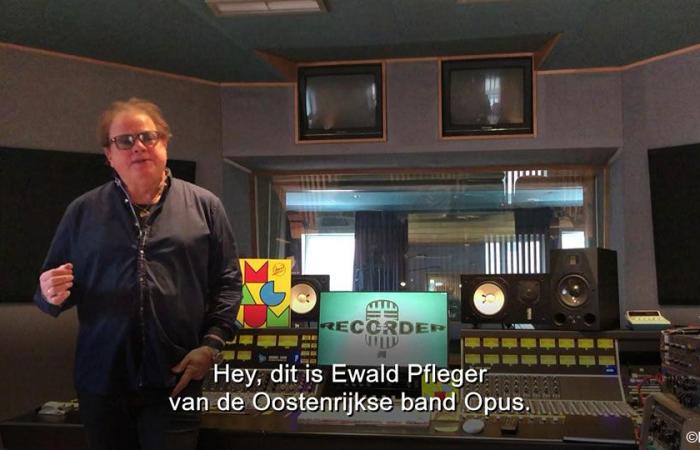 Frank Raes saw the warming with his own eyes in the Olympic Stadium more than 30 years ago. Those images had not been broadcast, but Raes requested them from the German channel ZDF and made a montage of them. It eventually went around the world.

That has also benefited the Opus group. “They still perform with that song and are also popular in South America,” Raes said earlier. After the death of Maradona, Raes came to tell Eleven about the star and he was surprised by a video from the band from Austria.

These were the details of the news Opus thanks Frank Raes for editing Maradona on “Live is Life”... for this day. We hope that we have succeeded by giving you the full details and information. To follow all our news, you can subscribe to the alerts system or to one of our different systems to provide you with all that is new.