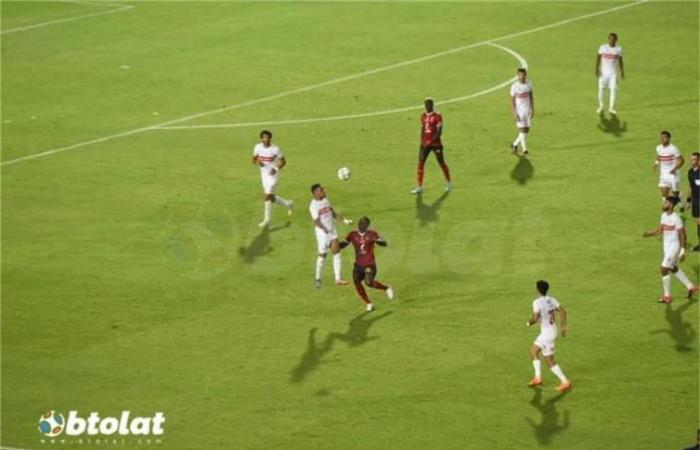 The National Media Authority announced a match broadcast Ahly Zamalek in the African Champions League, via a free, open channel.

And Al-Ahly meets in front of Zamalek Next Friday evening, in the final match of the continental championship, to be held at Cairo Stadium.

The free open channel for the Al Ahly and Zamalek match

The official account of the Maspero portal on the social networking site “Facebook” revealed the transmission of the match between Al-Ahly and Zamalek in the final of the continental championship via the (Time Sport terrestrial) channel and the production of the entire match.

It is reported that Al-Ahly and Zamalek qualified for the CAF Champions League final after overcoming the Wydad hurdle and Raja from Morocco, respectively, in the semi-finals of the tournament.

These were the details of the news A free channel that broadcasts the Al-Ahly and Zamalek match in... for this day. We hope that we have succeeded by giving you the full details and information. To follow all our news, you can subscribe to the alerts system or to one of our different systems to provide you with all that is new.