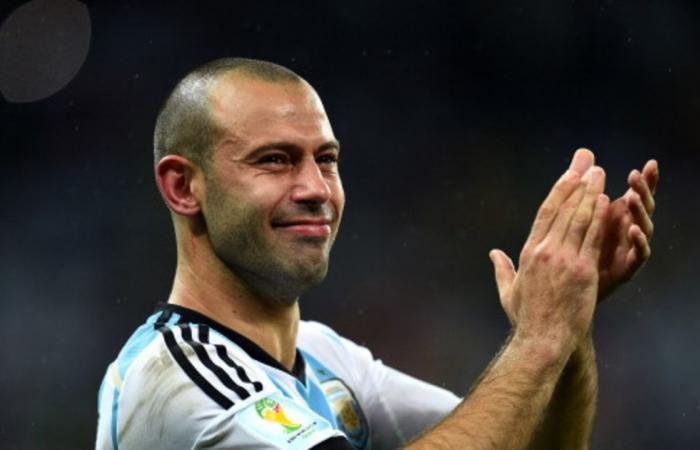 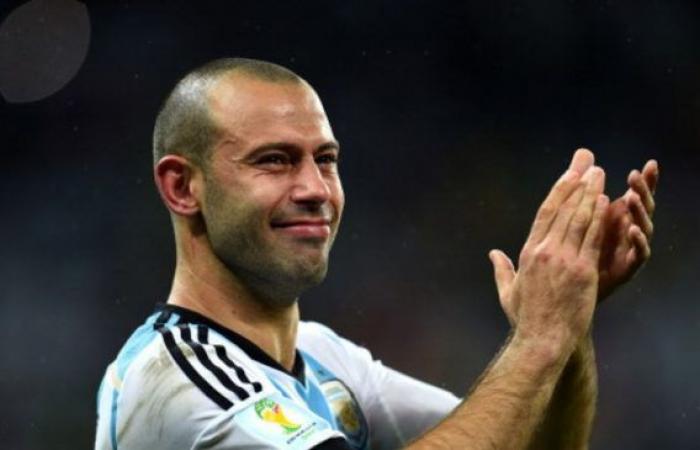 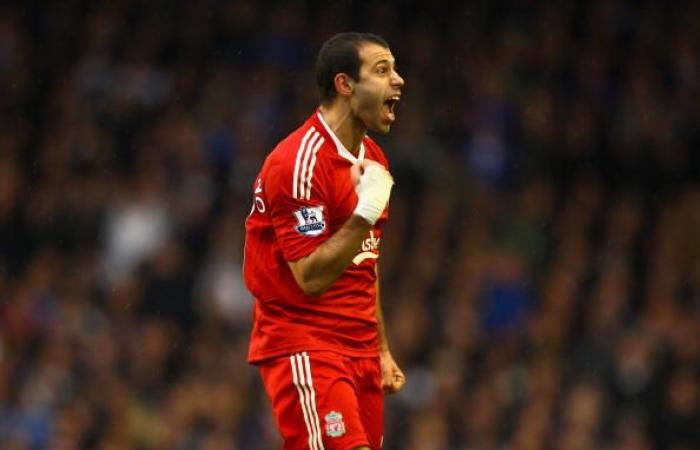 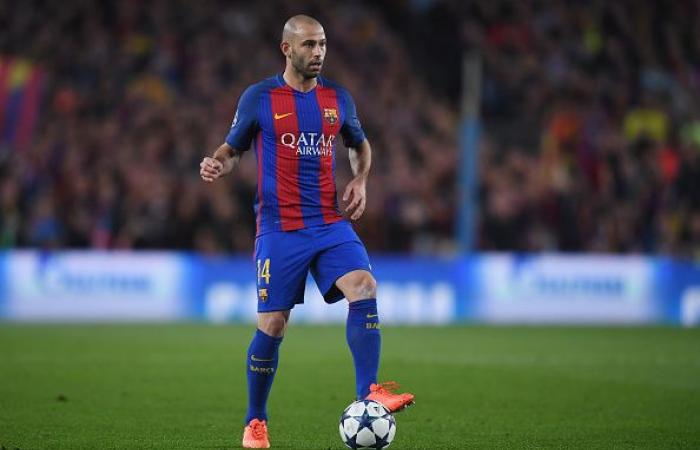 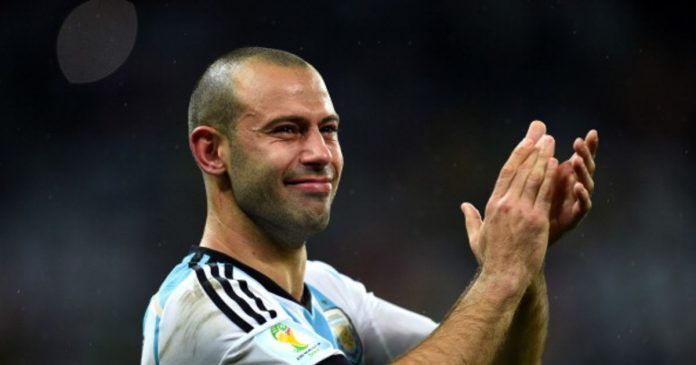 Quite surprisingly, Javier Mascherano The 36-year-old announced his retirement from football during the night (Sunday to Monday). The all-time Argentina international (147) played for 90 minutes in a 1-0 loss to his team, Estudiantes, to the Argentinos Juniors and at the post-match press conference announced that he had decided to hang up his shoes and leave everyone in shock.

“I lived my profession 100%,” Mascherano said. “I gave the maximum I could. Today I find it difficult for me and I do not want to underestimate the fans who trusted me to return to Argentina, my teammates and the profession in general. “It’s time to end my career because of all the things that have happened to me in the last few months, and after thinking about it for a long time – the best thing to do is to finish.”

“I’m grateful for the clubs I played for,” he continued. “I thank all my teammates throughout my career and Estudiantes for giving me the opportunity to end my career in Argentina. It was less than I wanted, but sometimes you don’t choose the end. “

Mascherano, who played as a stopper and back midfielder, began his career at River Plate and from there moved to the Corinthians. From the Brazilian team he continued to West Ham and after a short time joined Liverpool, where he made the big break. After three years at Red, Mascherano moved to Barcelona in 2010, where he spent most of his career playing for the Catalan team for eight years. Before joining Estudiantes last January, he played for China Fortune from China. The Argentine is the highlight of his team’s appearances with 147 games in a career that lasted about 15 years. He played in four World Cups and the highlight was when he reached the final in 2014 where his team surrendered to Germany.

These were the details of the news Barcelona: Javier Mascherano retired from football at the age of 36 for this day. We hope that we have succeeded by giving you the full details and information. To follow all our news, you can subscribe to the alerts system or to one of our different systems to provide you with all that is new.