Channel channels for the match between Egypt and Togo in the... 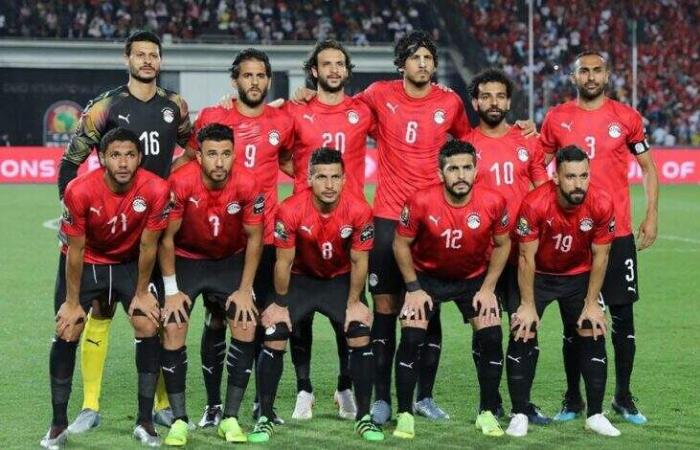 The Egyptian national football team, the first football team, is preparing to face the Togo team in the match that will be held tomorrow, Saturday 14 November, in the third round at Cairo Stadium, provided that the other match will take place on November 17th, in the fourth round on the land of Togo.

This will be part of the qualifiers for the African Nations Cup hosted by Cameroon 2022, and the match between Egypt and Togo will be held at the Cairo International Stadium, and the match is supposed to take place on the ground frequency of Time Sports and broadcast the match on beIN Sports HD 7.

The analytical studio on Time Sports Channel, the journalist Ahmed Schubert, is supposed to present with the stars of analysis Muhammad Omar, Walid Salah al-Din and Muhammad Abu Al-Ela, as well as analyzing the arbitration performance of Samir Othman, the previous international referee.

These were the details of the news Channel channels for the match between Egypt and Togo in the... for this day. We hope that we have succeeded by giving you the full details and information. To follow all our news, you can subscribe to the alerts system or to one of our different systems to provide you with all that is new.