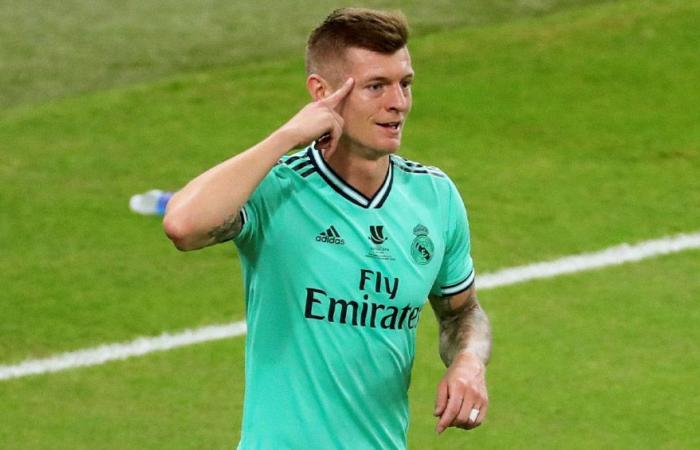 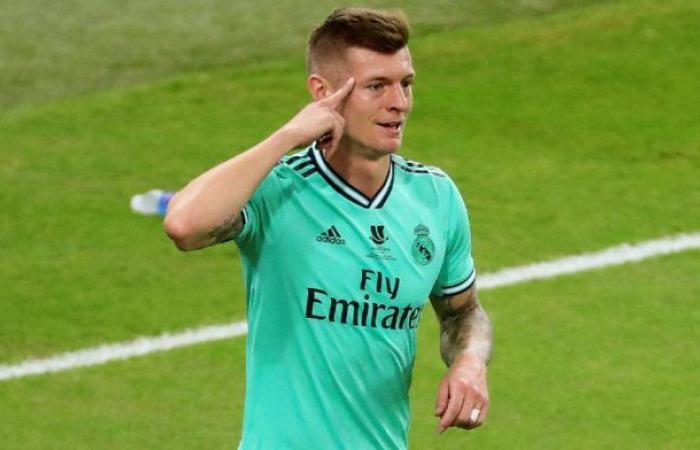 The German international Toni Kroos, player of Real Madrid, criticized the League of Nations and the projected Super League, and considers that in the end, in all these new competitions, the players end up turned into puppets of the FIFA and of the UEFA to raise more money.

“In the end, in these new things we players are just puppets of the FIFA and of the UEFA. Nobody asks us anything, “he said Kroos on his regular Podcast with his brother Felix.

“If there were a players union that decided on these things we would not even have the League of Nations, not a Spanish Super Cup in Saudi Arabia, not a Club World Cup with twenty teams, “he added.

Kroos considers that all these tournaments are only intended to squeeze the last economic possibilities and “also squeeze the players.

A European Supeliga, according to KroosAlthough it could be interesting sportingly, it would also harm small clubs and increase the gap between rich and poor.

His brother Felix, who plays for Eintracht Braunschweig in the second category of German football, said that the super league would be a tournament “without interest and without tradition” that would have no meaning for him.

YOU MAY ALSO BE INTERESTED: BARCELONA DEMANDS NEYMAR 10 MILLION EUROS WHICH WAS PAID OVER

*The article has been translated based on the content of Source link by https://www.record.com.mx/futbol-futbol-internacional-internacionales/toni-kroos-los-jugadores-somos-marionetas-de-la-fifa-y
. If there is any problem regarding the content, copyright, please leave a report below the article. We will try to process as quickly as possible to protect the rights of the author. Thank you very much!

These were the details of the news Toni Kroos: “The players are puppets of FIFA and UEFA” for this day. We hope that we have succeeded by giving you the full details and information. To follow all our news, you can subscribe to the alerts system or to one of our different systems to provide you with all that is new.