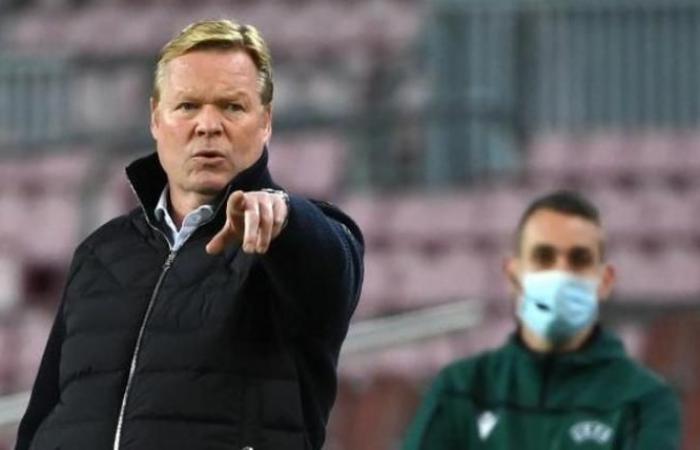 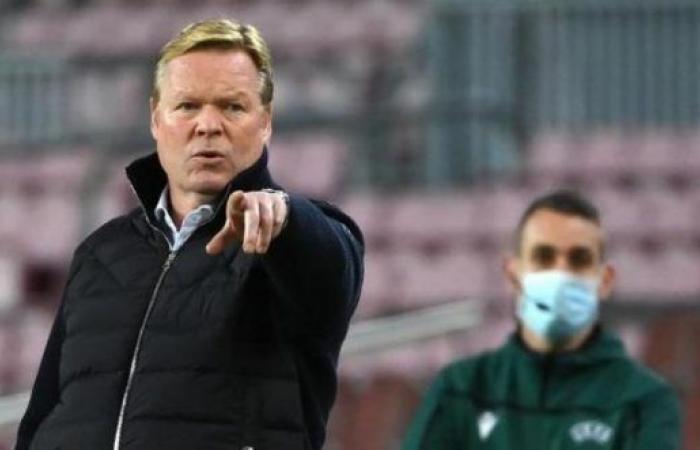 Since Ronald Koeman He landed at Can Barça as the new Culé coach, the intention of the Barça entity has been to create a totally renewed project that began with the sales of several heavyweights such as Luis Suárez, Ivan Rakitic, Arturo Vidal or Arthur Melo. In their place, a series of footballers arrived who would bring fresh air to change the negative dynamics of recent times, especially in Europe. The Pedri, Trincão and Sergiño Dest would champion the future Blaugrana together with the great leader Leo messi and the new pearl Ansu fati.

However, there are a number of positions in the squad that have not finished being strengthened and that raise many doubts about Koeman’s plans at the head of the team, especially after the Ansu’s recent injury.

This is the case of the center forward and the rear. Despite the incorporation of Dest on the right side, Barça has been accusing the shortage of defenders in their squad for years. With Piqué and Lenglet as the only fixed centrals, the involvement of Samuel Umtiti in the team is far away and there is still Araújo to establish himself as a reference behind. Therefore, one of the priorities was and is the signing of Eric García. In turn, after the departure of the ‘Pistolero’ and the setback with the loss of Ansu Fati, something similar happens at the attack point. The squad has several footballers trained to fulfill the role of ‘9’ at certain times, but the figure and goals of a ‘killer’ is essential to fight for all titles. The objective and express request of the Dutch coach was Memphis DepayBut the operation did not come to fruition either.

Now, barely two months after the winter transfer market arrives, the situation seems to take on a new perspective.

Both Eric García and Depay end their contract in June, so as of January they can negotiate with any club that is interested in them. Here comes the scene again FC Barcelona.

His new plan to get both players is to reach an agreement with the protagonists themselves for the next campaign so that they arrive for free. With this subject tied, the entity of the Ciudad Condal will be able to sit down with the respective clubs, Manchester City y Olympique de Lyon, with a position of strength to negotiate and get a buy down, something that did not happen last summer, when these groups had the upper hand and practically refused to speak.

The economic situation of Barça is more than worrying, so achieving the acquisition of Eric García and Memphis Depay through this new strategy would be a great triumph for the culés coffers and, also, for the sports plane.

*The article has been translated based on the content of Source link by https://www.fichajes.net/noticias/estrategia-fichajes-barca-enero-20201108.html
. If there is any problem regarding the content, copyright, please leave a report below the article. We will try to process as quickly as possible to protect the rights of the author. Thank you very much!

These were the details of the news The transfer strategy of FC Barcelona for January for this day. We hope that we have succeeded by giving you the full details and information. To follow all our news, you can subscribe to the alerts system or to one of our different systems to provide you with all that is new.