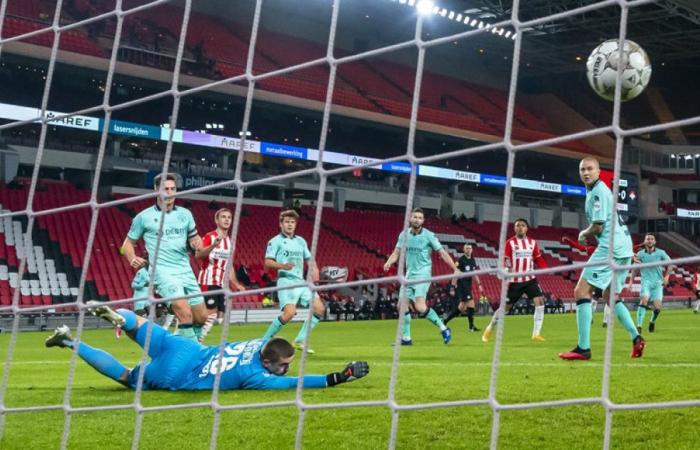 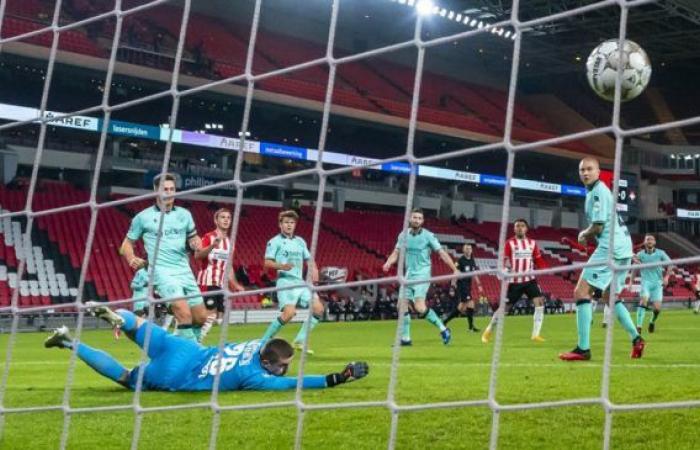 PSV swallowed a heavy Europa League defeat against PAOK Saloniki on Thursday, but has picked up the thread again in the Eredivisie. Three days after the 4-1 in Thessaoliniki, neighbor Willem II was defeated without too much trouble: Roger Schmidt’s team won 3-0 and entered the international period as number three in the Netherlands, two points behind Ajax and Vitesse.

PSV could not rely on Ryan Thomas and Mohamed Ihattaren, but had access to Denzel Dumfries and Cody Gakpo again. The home team shot off the starting blocks and Donyell Malen smelled the opening goal within one minute. Willem II endured that precarious moment unscathed, but was 2-0 behind twenty minutes later.

Philipp Max broke the spell after fifteen minutes of play: the German left back was sent into the depth by Pablo Rosario and passed Jorn Brondeel in the short corner. The 2-0 was not long in coming and was recorded by Mario Götze. Dumfries pushed on strongly, made it through trial and error to the back line and delivered the ball to Götze, who found the far corner.

After those two goals, the pace dropped and Willem II could thank for a connection goal. Ché Nunnely already fired a warning shot in the first half and got a dot of a chance after an hour of play: Yvon Mvogo had already stopped a bet from Ole Romeny and dived Nunnely’s bet out of the top corner in an inimitable way. Not long after, the match fell into a decisive fold: Derrick Köhn took a hard hit on Dumfries and reduced Willem II to ten.

PSV seemed to find it best after that red card for Köhn and did not make excessive efforts during the final phase. The Eindhoven team did add a third goal to their total: Dumfries delivered his second assist of the evening and Malen recorded the 3-0 final score. PSV will resume the competition after the international break with an away match against FC Twente and may then try to take revenge against PAOK. Willem II, without a win since the end of September, will play at home against VVV-Venlo in two weeks.

These were the details of the news PSV washes away PAOK hangover: problem-free evening against neighbor Willem II for this day. We hope that we have succeeded by giving you the full details and information. To follow all our news, you can subscribe to the alerts system or to one of our different systems to provide you with all that is new.