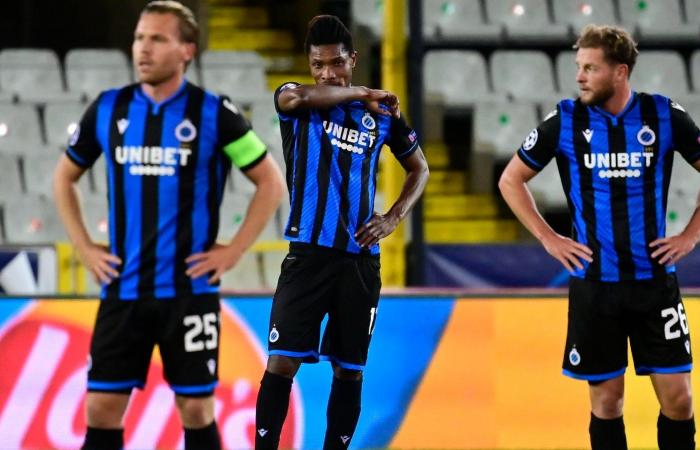 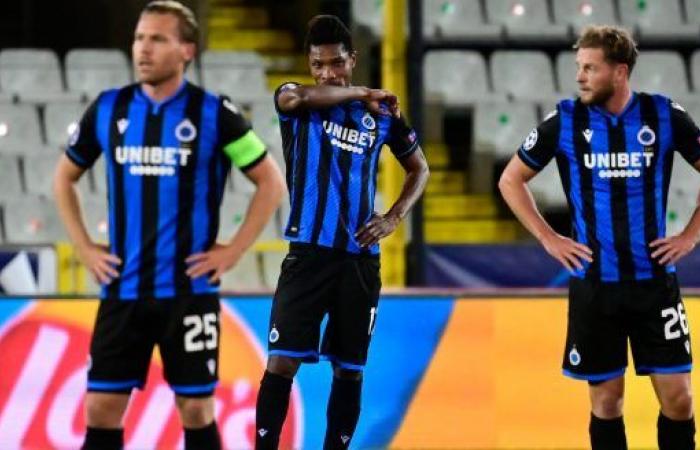 It was a painful week for the Belgian clubs in Europe. Club Brugge, Standard, Antwerp and AA Gent lost their match. It has not been a great year for our clubs in Europe so far, and that could soon have serious consequences.

Due to the four defeats this week, Belgium has already dropped one place on the coefficient list. The Netherlands is passing us by, but more importantly, our country is also in danger of dropping out of the top ten. The coefficient is based on the performances of the last five seasons. In the first of those five, Racing Genk and Anderlecht managed to reach the quarter-finals of the Europa League.

However, that season will disappear next summer, and this year some serious points have to be collected to stay in that top ten. However, AA Gent and Standard already seem almost eliminated, which makes this seem difficult. Belgium is currently in virtual thirteenth place, and we are losing the direct tickets for CL and EL.

POLL: Will we be back in the top ten?

These were the details of the news Belgium is in danger of losing direct tickets for this day. We hope that we have succeeded by giving you the full details and information. To follow all our news, you can subscribe to the alerts system or to one of our different systems to provide you with all that is new.