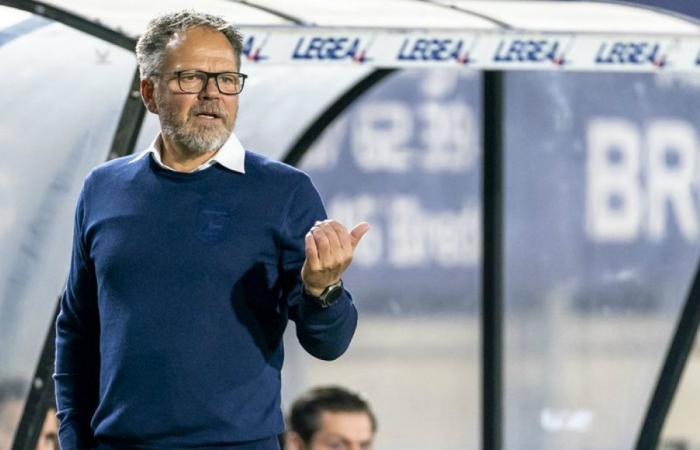 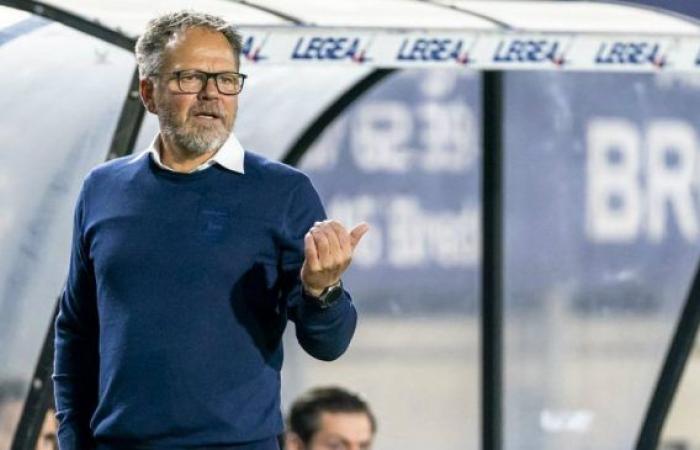 SC Cambuur trainer Henk de Jong was unpleasantly surprised on Monday morning. The Leeuwarders seemed to make an attempt on Monday evening to recapture the Kitchen Champion Division lead from Almere City: the game against Young PSV was canceled, however.

This had to do with the large number of corona infections in and around De Herdgang: a number of PSV promises were forced to join PSV’s already battered A-selection on Sunday. “I understand that all too well. That can also happen to us”, De Jong responds to Omrop Fryslân. “But I want to call all clubs and immediately make a phone call to the opponent, so that they are also informed.”

However, De Jong did not receive a message from Eindhoven and only heard on Monday morning that the match would be canceled. The Cambuur bus was even about to leave. “I am disappointed”, said the Cambuur trainer. “I am disappointed that Jong PSV has not informed us that they want to postpone the game. At least be decent enough to give us a call.”

When Jong PSV-SC Cambuur will be overtaken, remains to be seen. Cambuur, together with De Graafschap, remains in second place in the Kitchen Champion Division for the time being: the gap with Almere City is two points, but the list captain has played one more match.

These were the details of the news De Jong can cancel trip to Eindhoven: ‘Then be so decent... for this day. We hope that we have succeeded by giving you the full details and information. To follow all our news, you can subscribe to the alerts system or to one of our different systems to provide you with all that is new.